Why People Fear LGBTs? Is the Fear Genuine? 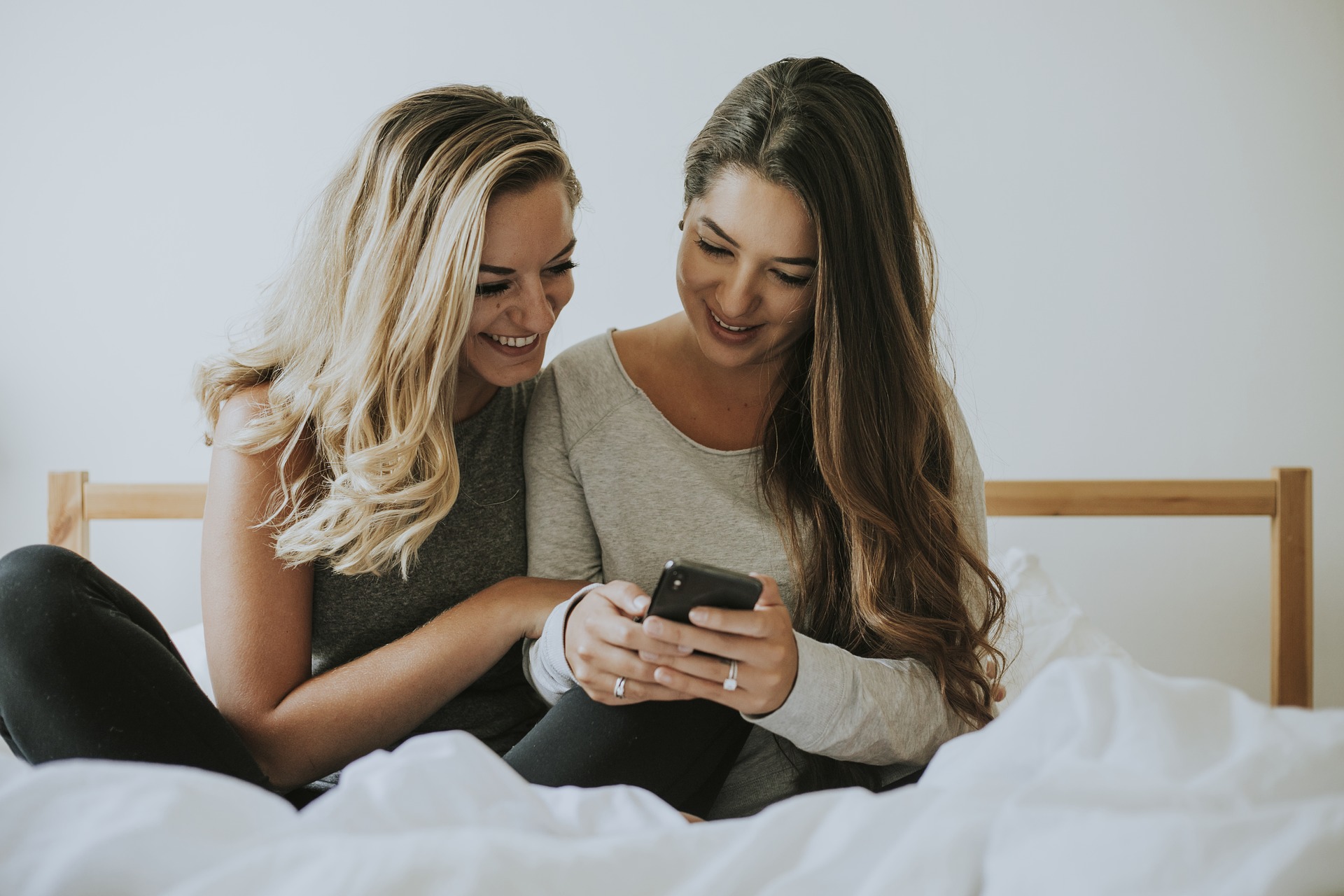 How difficult can it be to accept that a man can be sexually attracted towards a man and a woman can have feelings for another woman? Why does love have to come with conditions and rules, when it is, in fact, about breaking the barriers? Why can the society not accept anything that is a little divergent from what they consider conventional?

Abnormality. Disease. Unnatural. Crime. These are a few words that are often used by homophobic to describe the LGBTQ community. Clearly, this is a reflection of their prejudice and dislike towards them. Our political leaders hailed freedom as every individual’s birth right. But if people do not have the liberty to express their sexuality and to love whoever we want to, it raises questions of how free we truly are in the 21st century.

Even though the Supreme Court of India decriminalized Section 377 of the Indian Penal Code, the attitude and mindset of the people largely remains unchanged. We still come across many such people who believe that homosexuality is unnatural. Not just that, they continue to think that it is a disease that can be cured. Some see it as a result of western influence; some say that it is an abnormality; some believe that they are the sole reason for the spread of HIV Aids. Whatsoever reason they choose to cite, they have one thing in common – they all are homophobic who would shun anyone who deviates from their perception of normal.

But what is the definition of this normalcy? And who are we to decide what ‘normal’ constitutes? Who are we to comment on a topic so intimate and personal? Our sexual preference is an aspect of our life that will affect us, not the people around us. So, what is all the fuss about? A woman can be sexually inclined towards another woman, and it is NOT a disease. A person who is gay is as normal as someone who is straight.

No one should have the right to make judgments about it. Homosexuals till date, have to face a lot of harassment and bullying because of people who are too rigid and narrow minded to accept a reality that is different from theirs. The LGBTQ community is always under the scanner — they are constantly judged, stereotyped and ridiculed. Leading a normal life becomes so challenging for some that they spend years in a state of depression. Some never come out of the closer for fear of being disowned by their family and friends.

Imagine the plight of a person who has to live being someone he/she is not, only because they are too afraid to reveal their sexuality. It is a helpless feeling that becomes unbearable for they can never express their love freely. For those who manage to come out, it takes a lot of courage to do so in a society where they will be held up to shame. Diverging from what is socially accepted has never been easy, especially in a country like India which is governed by societal norms. Accepting their bodies and coming to terms with it is not a journey free from obstacles.

People need to understand that the LGBTQ community is no different. Love does not change its meaning, whether it is felt for the same gender or the opposite gender. The LGBTQ community is subjected to atrocities and crimes only for their sexuality. How fair is that? In a society where there are hundreds of actual evils that need to be tackled, homophobia is abhorrent. We miss the point when we target homosexuals, as we should actually fire at those who are homophobic – those who do not have the ability to understand differing realities.

Homosexuals in India are bogged down with several problems – from understanding their own sexuality to openly talking about it with their parents – which is why we must try and make the atmosphere conducive for them. No doubt, things are changing but we need to be more accepting and progressive in our approach. We should make the world a place where there is no hesitation in coming out and where no one is treated differently because of their sexuality.

Where Do Indian Parents Go Wrong When Their Children Finally Decide To Come Out Of The Closet?