10 Gay Celebrities Who Came Into Open 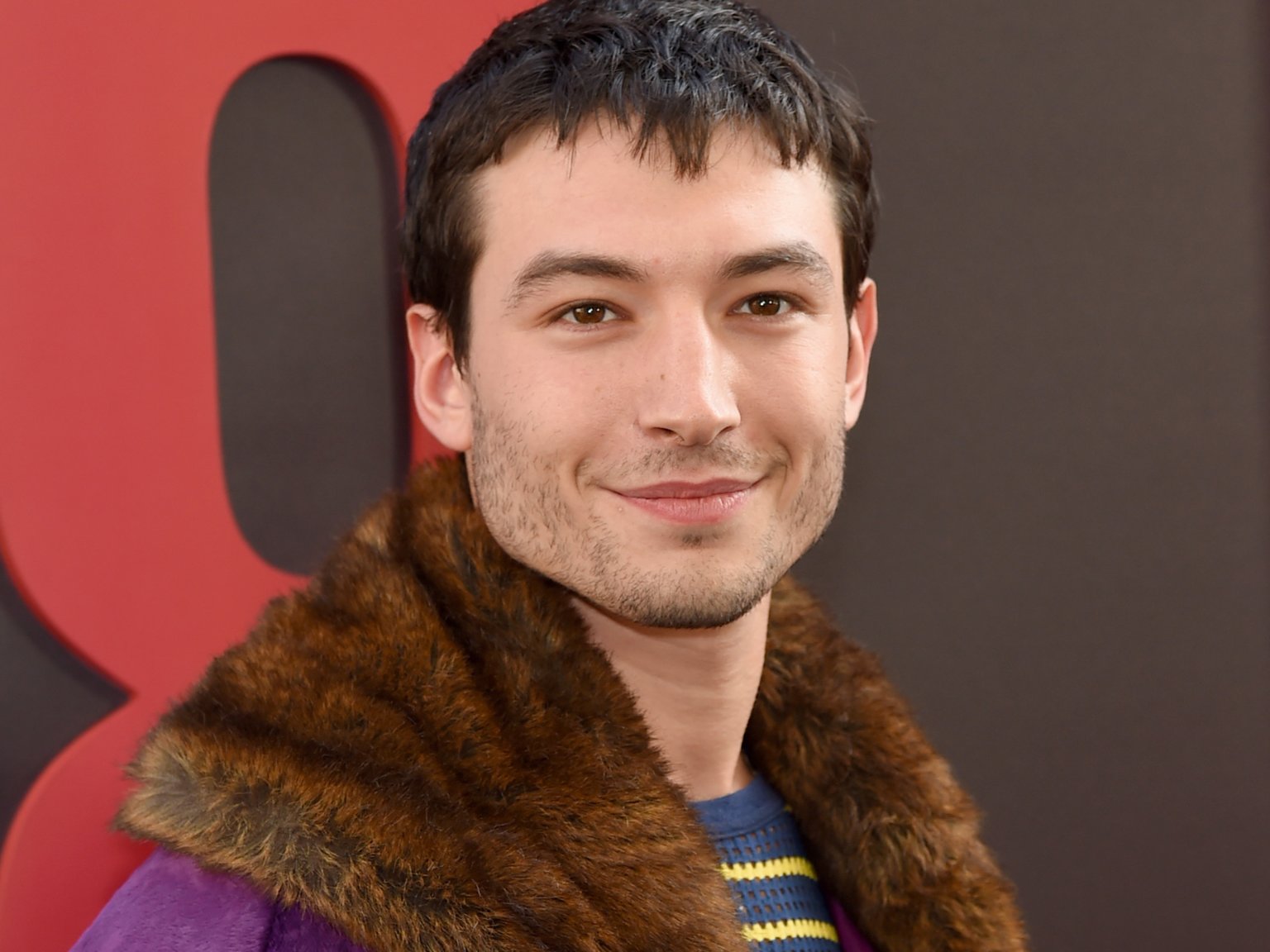 Coming out for the first time as a member of the gay community or coming to common terms with your sexuality can be tough at times(especially if you’re a celebrity). From a number of different sadistic names to internet trolls, the people in this community has long been subjected to all kinds of social stigmas.

As we entered the 21st century, the gay community started to gain support from people all over the world & many actors, directors and singers have since publicly admitted their different sexual preference. Though coming out as an LGBTQ person may not be as stressful as it was in the past, it still takes incredible strength to talk about one’s sexual orientation. And thanks to these celebs, who gave us more power to accept who we are and taught us to be honest with ourselves, regardless of what the society has to say.

In the wake of National coming out day and further extend our support to queer people, we are taking a look at celebrities who were not afraid to come out as an LGBTQ person. As a response website for LGBTs, we are sharing with you a list of gay celebrities. From tearful messages to joyful social media post, they showed us that true love defies all gender rules.

The Twilight star came out as gay in 2017 on American TV show Saturday Night Live. The star told us about her attraction towards the same gender and how she’s really in love with her new girlfriend; proving that coming out as a lesbian is not scary as it might sound. Just like her movies, she showed us what a fierce and valiant woman looks like.

The name behind the world famous luxurious brand ‘Tom Ford’ is well-known for his bold nature. After spending almost a decade to resurrect Gucci, building his own label to getting two Oscar nominations, Tom Ford has become a jack of all trades. He came out as gay when it was considered a social stigma, and is since inspiring all the queer people to be happy with who they are.

The American Singer, came out as gay in 2014, with the release of his debut album. This can be considered as the bravest decision someone could ever make because he was still an unknown face to many in the Hollywood industry at that time. His courage paid off and his voice found a way towards people’s heart. Since then, he has been an active member of the LGBTQ community and inspiring thousands of others to come out through his songs.

The charismatic and charming actor, who first entertained us as Flash in Justice League and then his role in Fantastic Beasts is surely someone to look up to. He came out in 2012, telling out frankly without showing a hint of hesitation, by quoting ‘I’m queer’ in front of the whole world. He was then supported by the LGBTQ community and his co-stars for the act of bravery he committed.

After much speculation from the singer, Ricky Martin came out as gay in 2010 by releasing a tearful statement for the whole world to see. He gave a statement on how his different sexual interest has helped him become mentally strong and gave him the power to conquer his unknown emotions. He has since become an active member of the LGBTQ community and advocates for same-sex marriages and gay rights.

You may recognize Jim Parson from his role in the hit American TV show, The Big Bang Theory. He played the sarcastic genius Sheldon and ended up being in a non-queer relationship in the show. In 2012, he publicly came out in a featured article in New York magazine and told the world about his relationship with Todd Spiewak.

The American actor came out via Instagram to enlighten us about his love interest. In a tearful message, he abstractly wrote how different he was than the boys of his age since the start. His long and painful gestation marked by a prolonged feeling of despair, finally ended when he openly came out as gay in front of the whole world.

The Glee star openly declared himself as gay on his Twitter account. When asked about why he took so much time to come out as gay, he explained how scared and anxious he was from the judgments he might face after coming out. But fortunately, it all ended well for him and now he is a proud gay actor.

The American singer, songwriter, and a well-known stage actor came out as gay in 2009 with Rolling stone, after the reality TV show came to an end. He has since been an inspiration for all the gay people out there and teaches them how not to shy away from your own sexual preference. He even showed how proud he was by kissing a male keys player in the AMAs.

The British TV star took to Twitter to express his love interest in front of the whole world after receiving a homophobic message on Instagram. Someone tried to rope him in a homophobic banter to which he took a creative approach. He posted a cute picture with the love of his life and further extended his support to all the queer people.

So, these were some of the brave souls who dared to challenge the established norms of society and accepted their different sexual interest in front of the whole world. Coming out as an LGBTQ person might get a little intimidating at times, but remember there is always a brighter future for those who decide to show courage.

Story of My Life – Loved a Girl, Married a Guy