When my colleague got to know that I don’t like men. 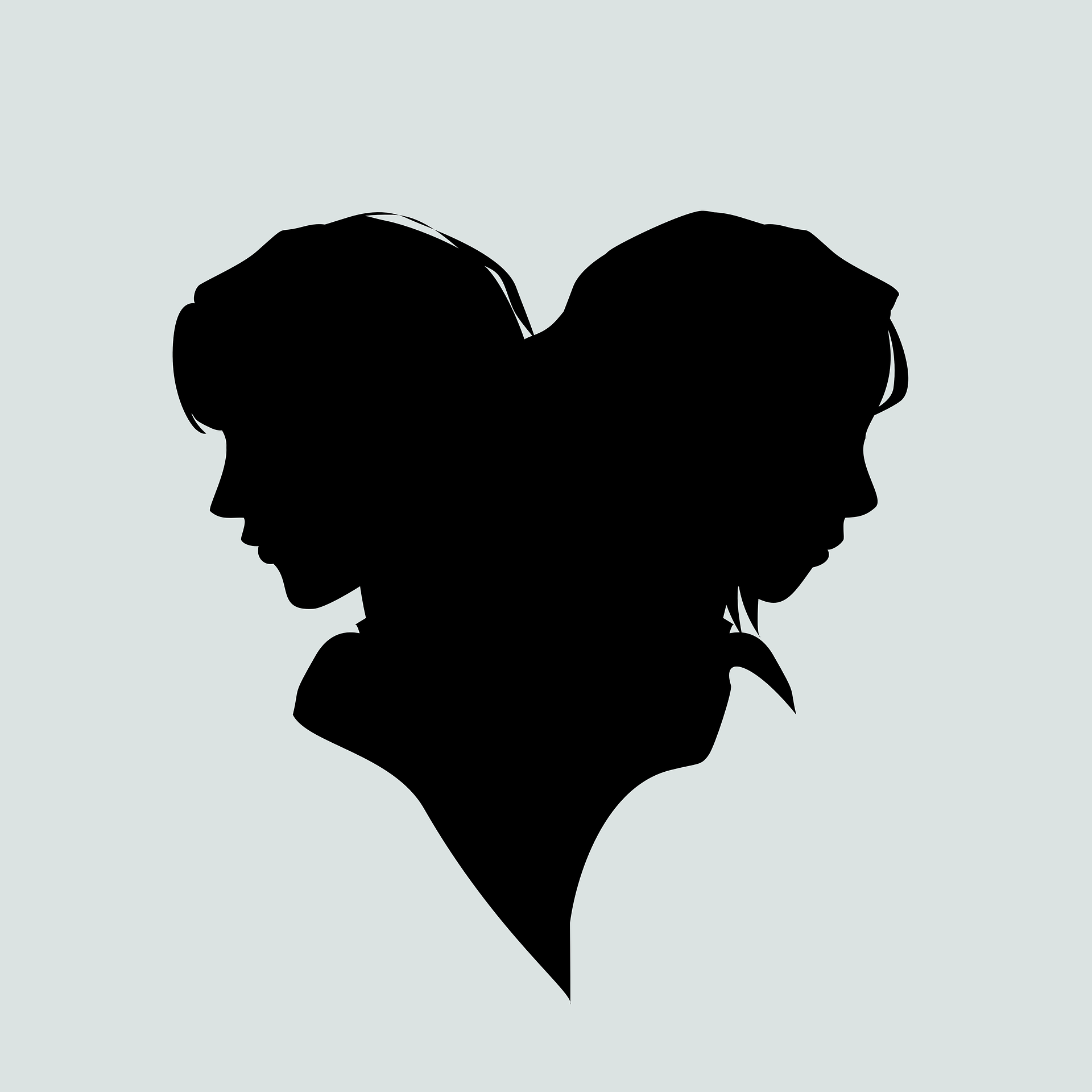 So, it all started when I was in the sophomore year of College, I was really active, a free-spirited person who liked hanging around with friends, basically liked being the centre of attention and loved what I was doing. The story I am going to share is my story of how I struggled with my own decisions in life and not being strong enough to come out with it as normal People do. Sometimes it all depends upon the mindsets that the people hold around you, I’m not saying that the people having their own rules and morals are wrong but they definitely don’t fit in to the ideas that you hold and sometimes life becomes more difficult when the ideas don’t exactly match with your classmates colleagues and the people you love and hang around. Well, I will not be able to give direct answers and I think nobody else should give you a direct answer either but what I can suggest you is to follow logic.

It was in college when I began to know about myself more of how I was evolving as a person physically and emotionally, during my college days everything seemed so new to me, everything I saw and did made me learn about things and people, so I loved hanging around more with people who helped me grow and learn things that I was not aware of, me and my friends laughed cried and shared some memorable moments that I’m going to cherish all over my life and the utter freedom I had was something Liberating to me, as I never had to feel alienated from the friends group when I first told them about my sexuality, their acceptance and support towards me was very liberating and loving that gave me so much of pride to call them friends and family. This phase was the turning point of my life because it was so important to me to come out of this small bubble that I was living in regarding my sexuality.

As I was a girl, I never had this urge to make romantic partners specially who were male rather I was attracted to girls and that was something I was not accepted in the kind of Indian society we live in but my friends fully supported and helped me come out of the bubble that I was living, and helped me deal with a lot of homophobic people, who denied and critiqued my well being and the identity that I held, back then in college.

Furthermore if I talk about my college life, unlike other people it was quite liberating and fun to be around people who really know you and support you, but I would also want to talk about the Harsh reality we people go through, because if I could scale my fear regarding my sexuality I would give it 10/10 because like my story people aren’t this lucky to have people around them who supports and encourages them on a daily basis rather, they will mistreat and mock them regarding their sexuality and living in this so called democratic and republican society people tend to face such kind of criticism of how they aren’t human on their basis (on people’s basis), of how they don’t fit in to the societal morals.

Here, my story hasn’t ended , as, if I can explain, that was the brighter side of my life when I was lucky to have people who accepted me of who I was and what I am, but this never goes well sometimes,

After I graduated I started working with one of my favourite companies in the country, and was really excited to have new friends new people and new environment, there was this immense energy around me to work with sincere honesty and confidence, as days passed by in my new environment (new office) everything seemed quite normal until I met a girl, whose eyes shined like a star and her smile made me blush, I was kind of attracted towards her, her beauty was something I could talk about hours, we had this bunch of colleagues where we would share our lunches share free jokes but they weren’t as close as I was with my college friends back then, we shared jokes , laughed hard and by that time everything was cool, when one of my colleagues started noticing that I was kind of attracted towards her because that’s obvious that when you like someone you kind of act nervous and all irrelevant but anyway this guy had observed me of noticing her, which I was.

Then the real deal comes up, as sometimes as belonging from the LGBTQ community, people aren’t often open about themselves but they do consider things on their part, this guy directly asked me that if I had feelings for the girl in the office or not, in the beginning I was really hesitant to answer it because you might not know that how the person’s going to take it after that but somehow I managed to ignore this and told him that I was just noticing her because I found her pretty, with a sigh, he kind of tells me that how he feels irrelevant of this homosexuality thing and further elaborated that the

decriminalisation of article 377 was just a rubbish thing that was done, and this thing took me over. I directly told him that I’m attracted to girls and that also being a girl (new to his notice)

he kept quite after that and started validating things saying this and that, but I went nuts

not because I was one with the sexuality but the kind brutal words and homophobic nature he expressed towards everything.

I rectified him by saying that even though he didn’t approve of these things I rather requested him to be a little human and show some mercy and respect to people’s nature and their identity no matter whoever they are.

I’m personally of the belief that a person’s orientation does not define who they are, therefore unless someone plans a romantic or a sexual relationship with someone, their sexuality is none of their business.