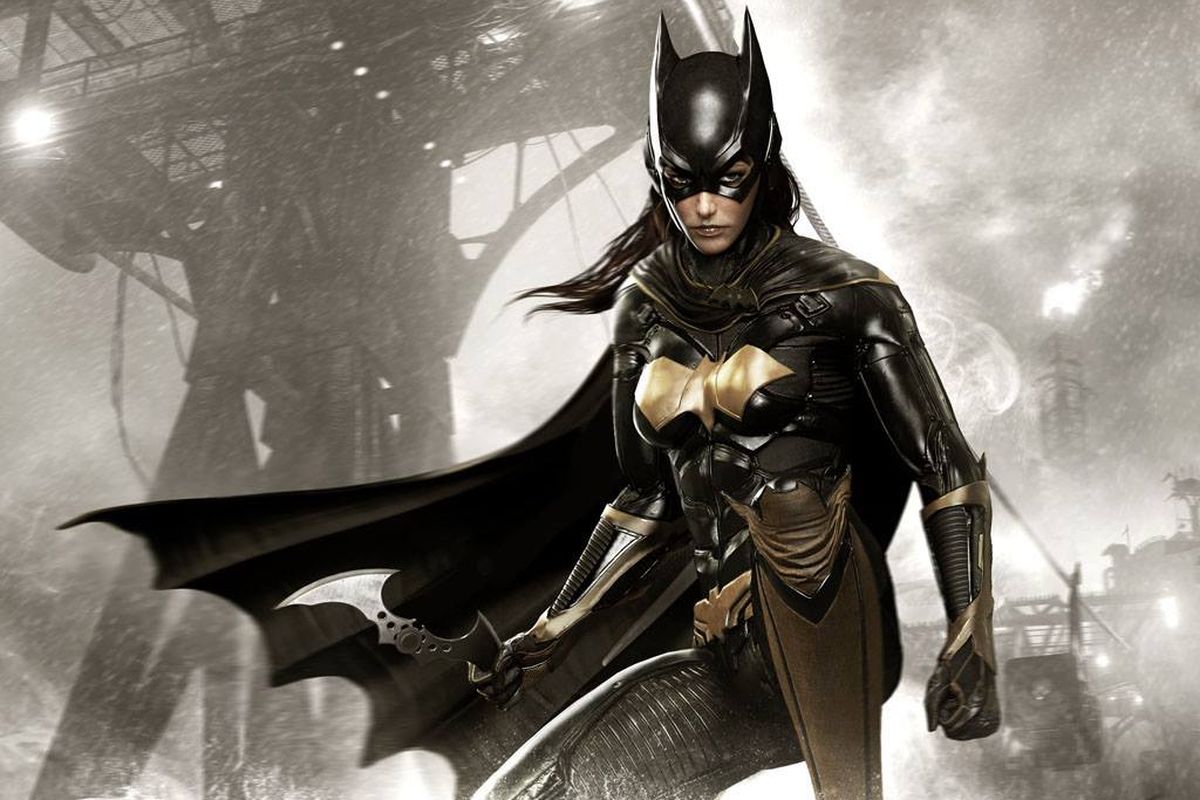 In the past members of the LGBT community in the Entertainment Industry were forced to be closeted for years, some throughout their entire career.

LGBT people are long used to questioning representations of LGBT characters in movies and TV. There are very few LGBT characters and stories on screen, and not enough out LGBT actors either.

Now we’re in a new era, where LGBT people are even playing superheroes. CW has cast Ruby Rose to play the first publicly gay superhero, Kate Kane, the Jewish Lesbian Character in the upcoming show.

There has never been a lead LGBT superhero before now so this is a victorious & joyous moment for the LGBT community and the attention paid to this upcoming show is super intense.

Ruby Rose best known for her captivating role in the movie “Orange is the new black” is an active part of the LGBT community naturally and there’s no doubt she was the perfect cast for this role.

The Batgirl show which is still in a project phase , for now, can develop to be a standalone public LGBT series described as “a highly trained street fighter with a passion for social justice and a flair for speaking her mind”.

Hollywood industry as a respected entertainment body is characterized by strong individuals with diverse sexual understanding. The show will however positively impact the active involvement of interested members of the LGBT community in the entertainment industry on a global scale and further widen the community reach.

The much-anticipated series is set to debut on October 6, 2019. The significance of CW’s latest news is very high. Now it will be easier for children, teenagers and closeted adults of the LGBT communities to find stories that speak to them and help them navigate their own identity.

1. Less Pressure: With a superhero lead being a member of the LGBT community, it shares awareness and draws people closer to the thought of accepting LGBT members as one of their own.

2. Don’t choose between your faith and your sexuality: Batgirl is a Jewish Lesbian fighting crime. Your religion or sexuality doesn’t stop you from being a badass. She encourages you to stand up and fight for what you believe in.

3. Tell Someone/ Coming out: Everyone knew Batgirl’s sexuality & everyone loved her for it. Telling someone about your newly found or already existing sexual identity might seem hard at first but it brings a great deal of  relief when you’re free to express yourself.

4. Social Acceptance: Individual passion for superhero series and Hollywood industry will hasten the level of social affirmation about the LGBT community. The excitement for Superhero shows grew intensely when the Batgirl movie was announced. The trailer performance compared to a few other superhero shows were outstanding.

Popular British YouTuber came out as Gay during Pride Month