Teen Who Made Threats to Attack Gay Bar Arrested by FBI 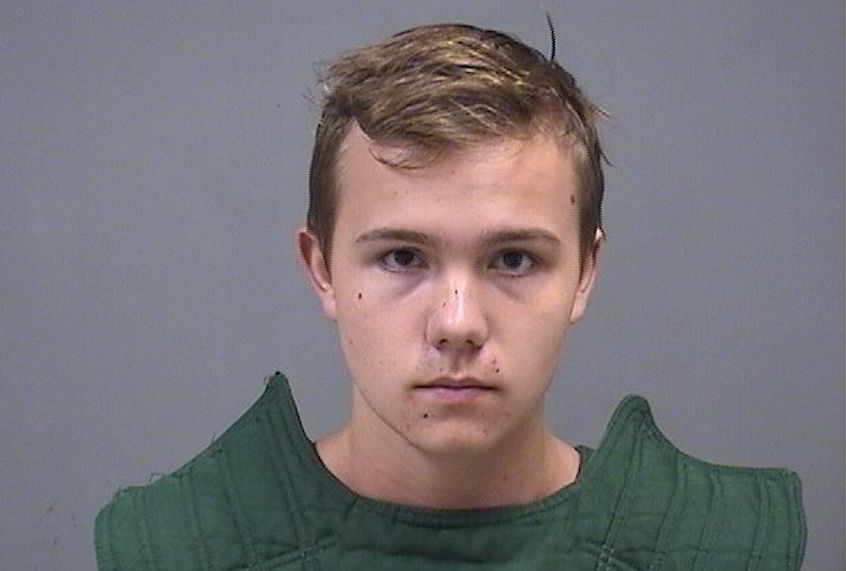 Olsen, an 18-year-old Ohio man was charged on August 12 after making several threats on a website known as iFunny under the username “Army of Christ”.

The ArmyOfChrist iFunny account has over 5,000 subscribers and about 40 users. It was taken down after inquiries from BuzzFeed News but is back up now.

The 18-year-old known for his rage against the LGBT community posted a message; “I just turned 18, I’m in the process of building a [AR-15] right now.” Olsen said. “Good luck, I’m moving to Austin for college, but I’m building a gun to keep in a lockbox down there in case sh*t hits the fan while I’m away at college. I can’t keep guns on campus, unfortunately.”

Olsen stated “Me thanking God that they put the gay bar and Planned Parenthood right next to each other.” Shortly after posting a meme of a man shooting an assault rifle.

iFunny is a very influential mobile app among young adults in the US. There are over 10 million unique US users in the app per month. It’s approximately equal to 25% of the young adults’ population of the US. It is assumed that per cent of the potential criminals among them has a 100% correlation with the per cent of the potential criminals among the whole society.

“Shoot every federal agent on sight.”

Olsen was charged with aggravated menacing after he admitted the threat. He was indicted on charges of making interstate threats and threats against federal law enforcement.

Olsen still insists that it was all a joke and for fun. He described his posts about shooting federal agents as “a hyperbolic conclusion based on the results of the Waco siege.” Olsen remains at the Mahoning County Jail as he awaits trial.

“Law enforcement encourages the public to report suspicious online or in-person behaviour – see something, say something.”

Why women are more likely to be bisexuals than men