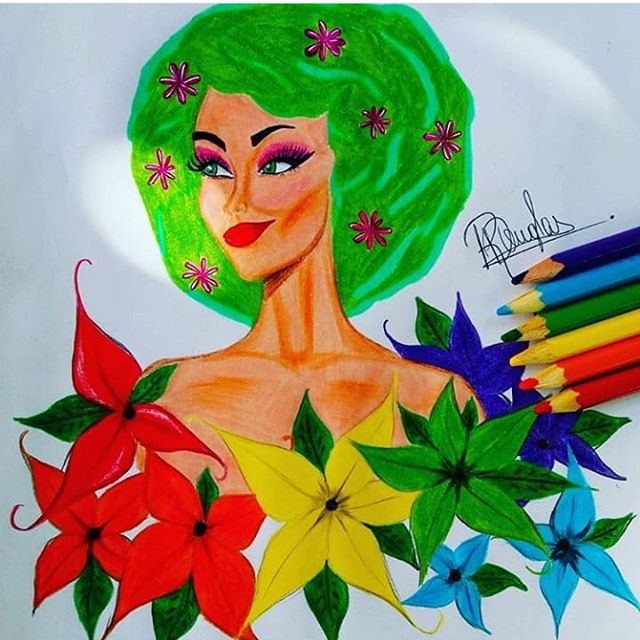 “I’ve been in relationships with all sorts of beautiful, amazing, inspiring human beings. I have been lucky to stand by them and to learn from them. Many of them have helped me open up to myself and to the world … I don’t like labelling myself, or anyone else, but if it’s easier for you to understand me, what I’m saying is that I’m queer. What queer means to me is just simply that I’m not straight. That’s all. It’s not scary, even though that word used to be really, really scary to me.” ~ Natalie Morales

“My whole life, I didn’t understand my own gender and my own sexuality. I always hated the word ‘bisexual,’ because that’s even putting me in a box. I don’t ever think about someone being a boy or someone being a girl. Also, my nipple pasties and sh*t never felt sexualized to me. My eyes started opening in the fifth or sixth grade. My first relationship in my life was with a chick. I grew up in a very religious Southern family. The universe has always given me the power to know I’ll be OK. Even at that time, when my parents didn’t understand, I just felt that one day they are going to understand.” ~ Miley Cyrus

“Being a queer black woman in America ― someone who has been in relationships with both men and women ― I consider myself to be a free-ass motherfucker,” She said she initially identified as bisexual, but added: “Later I read about pansexuality and was like, ‘Oh, these are things that I identify with too. I’m open to learning more about who I am.” ~ Janelle Monae

She had come out as gay on her ABC sitcom. “Okay. You were right. Susan, I’m … I can’t. I can’t even say the word,” her character said. “What’s wrong with me? There’s nothing to be ashamed of. Why am I so afraid to tell people … I’m 35 years old. Why can’t I just come out and say … I’m gay. Do you hear that? I’m gay. And it sounds pretty darn good. And it sounds pretty darn loud. Oh, my God.” ~ Ellen DeGeneres

“I was just worried because I didn’t know it was a thing. I knew how I felt and what I kind of identified as, but the words gay or lesbian … I didn’t know anyone else that was gay or a lesbian. So I didn’t really know how to word it. So I was just like, ‘I think I should let you know that when I eventually get a boyfriend, they’ll be a girl.’ And [my mom] was just like, ‘I know.’” ~ Ruby Rose

He was formally invited to attend a film festival in Russia and he used that opportunity to express his feelings: “Thank you for your kind invitation. As someone who has enjoyed visiting Russia in the past and can also claim a degree of Russian ancestry, it would make me happy to say yes,” He replied in a letter to the director of the film festival. “However, as a gay man, I must decline. I am deeply troubled by the current attitude toward and treatment of gay men and women by the Russian government. The situation is in no way acceptable, and I cannot in good conscience participate in a celebratory occasion hosted by a country where people like myself are being systematically denied their basic right to live and love openly.” ~ Wentworth Miller

Life in rural wales as a gay couple: Now and then.