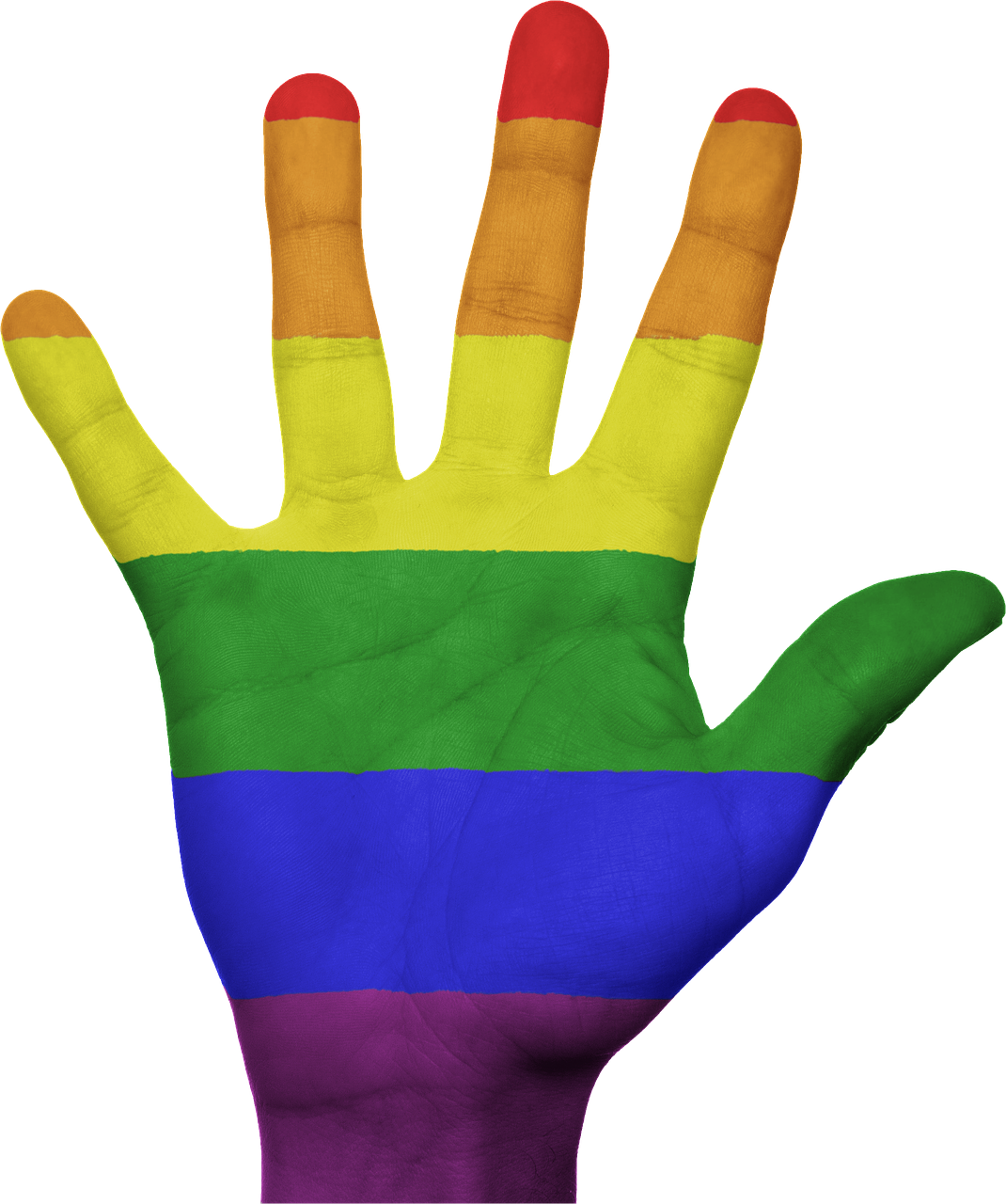 Deepika Padukone, who attended the Met Gala for the third time this year, upped the fashion game at the event in her custom metallic pink Zac Posen gown. Her red carpet looks at the Cannes Film Festival in May also trended for several days. Her Cannes special wardrobe include a lime green Giambattista Valli dress, which she paired with a pink turban, a striped pantsuit, a black and neon green dress, a white lace shirt and pants and a floral maxi dress.
Many people appreciated her looks from the events all over the world, as in India people were seen wearing outfits inspired by her looks at the Cannes and Met Gala.
There was held a pride parade on June 29 in Vadodara, Gujarat where for the first time people from the LGBT community were seen wearing Deepika Padukone’s inspired looks from the Cannes and Met Gala, where Deepika Padukone shared a picture from the parade on Instagram.
She said “it’s so heartening to see them wear their vision of my Cannes and Met gala outfits for the pride parade”
The photo was originally shared by a news agency called “ANI”.

5 Bizarre Incidents of Discrimination because of Sexual Orientation

Dating as a transgender woman and outlook on relationships.