One year of freedom: people coming out after the decriminalisation of article 377. 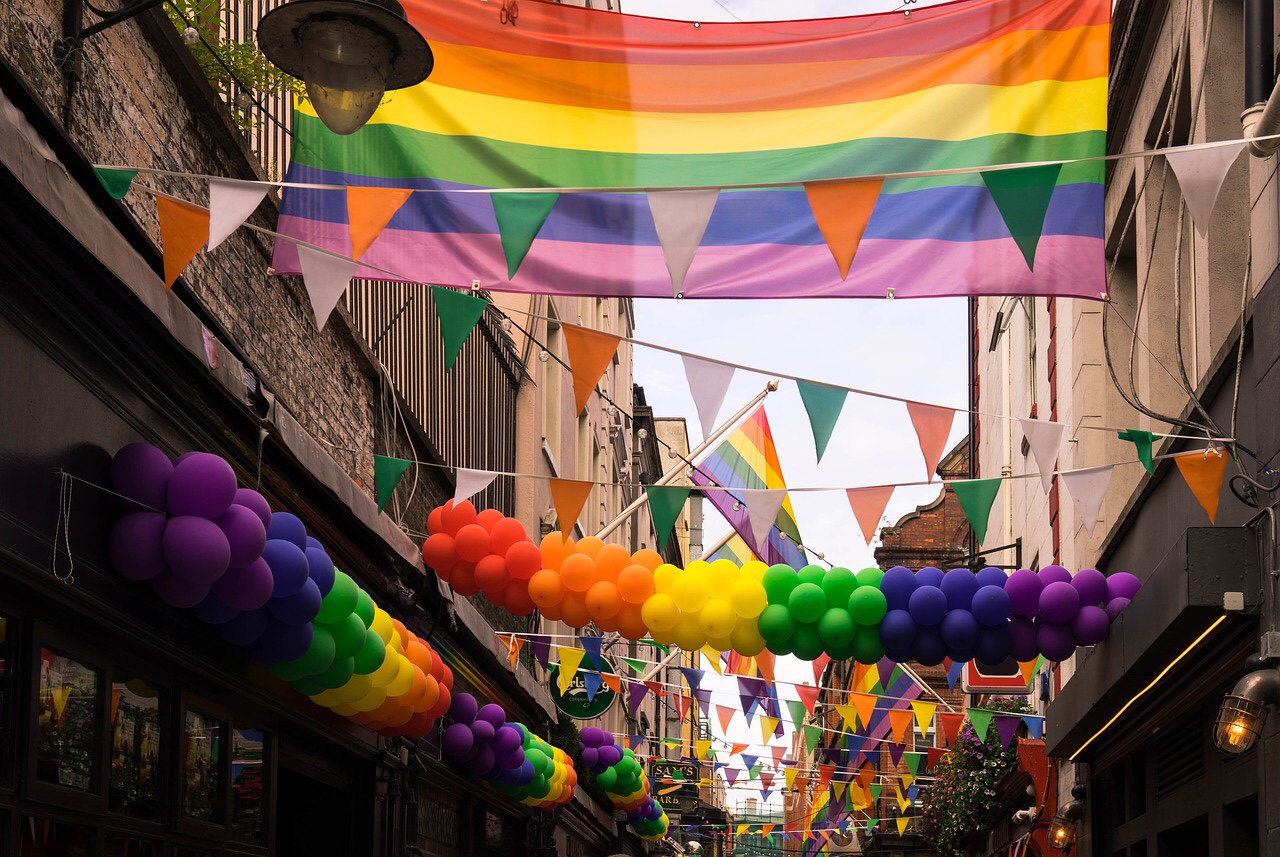 After the scrapping down of article 377, life in India for the LGBT community seems to have become better. There are many couples and individuals who came out openly regarding their sexuality and doing amazing jobs in their respective fields. They have been empowered after the scrapping down of 377. Here are some inspiring people from the LGBT community who not only inspired people around the world but also have accomplished and won their own battles that they have been fighting for.

Dutee Chand became the India’s first openly gay athlete, she has broken down many stereotypes by proving her where she is best at, she is considered India’s first sprinter and nation’s first athlete to reveal that she is in a same sex relationship. When she was asked in an interview about she being a gay she corrected by saying “ I didn’t say that (referring her to be gay) ….but I simply said that I’m in a same sex relationship”.

Another inspiring story is of a poet named Vijayarajamallika who got married to her lover Jashim this year. She is regarded as the first Malayalam poet who came out as transgender.

Her collection of “Diavathintemakal” has been included in the latest syllabus of the madras university.
After her marriage she said that “ it’s a dream come true for both of us, we have been waiting for this moment to come, it was our dream to get married with the recognition of society”.

Kerala’s first trans couple Ishan is a Muslim and Surya is an upper caste Hindu. Both took the vow as per the Special Marriage Act, in the presence of their family members and well-wishers from the transgender community.

Arundhati katju and Menaka Guruswamy came as a couple after fighting against the horrid 377 and also winning the fight.

We are all set now to witness india’s first commercial gay love story as a movie after the historic verdict featuring the incredibly talented Ayushmann Khurrana in “Shubh Mangal jyada savdhan”.

Also we got the first transgender police in India, her name is K Prithika Yashini. She became the first trans woman sub-inspector in Tamil Nadu, India.

Gauri Sawant is a transgender activist who has adopted a child. She says that being mother is a behaviour and it’s beyond the lines of any gender.

Coming to movies we got India’s first commercial movie on a. Same sex relationship featuring Sonam Kapoor and Regina Casandra.

In a lesbian wedding that showed “love has no borders”, two women – one from India, one from Pakistan – have married in a ceremony wearing traditional outfits in California. Maieli is a Muslim Pakistani woman and Ahmad is a Columbo-Indian Christian who have really cut and crossed all the boundaries and have shown that love is love. They are such an inspiring couple to every couple who are facing with societal pressure of not being who they actually are and doing what they love. Every individual look up to them for this bravery and love.

We still have a long journey to go because there are still people who are against homosexuality, people really fear to come out and discuss about their sexuality identity, in spite of many changes and legal situations these subjects are still tabooed, anyway with such steps from such inspiring people, we are moving forward in an inclusive and egalitarian society.

5 Bizarre Incidents of Discrimination because of Sexual Orientation