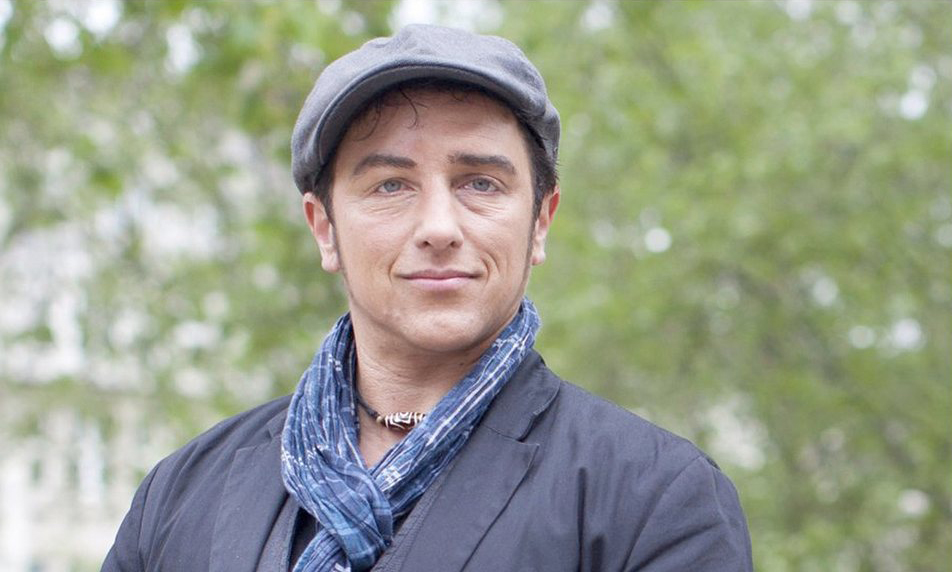 I didn’t really know anything about gender identity until quite late, when I was in my mid-20s. I also come from a secular Jewish family, so I didn’t know much about what it means to be Jewish either.

I identify as non-binary, trans-masculine. Being trans and Jewish seemed a complete oxymoron. I thought, it can’t be, I have to decide between them but I had this wonderful community here to give me all that space and time to come out.

I feel very blessed that everyone, including family and friends, have been extremely supportive throughout. I haven’t had to go through what many trans people have to go through.

Years ago when I came out I went to the wall [Western Wall in Jerusalem]. There are three sections – the male section, the female section and an ungendered section. Now I would probably go to the ungendered section, but it was my first time presenting as male in such a holy place and I went to the male section of the wall. It made me so happy to do that, to go to the part of the wall I wanted to. I was transitioning medically and spiritually and it was one of the most important moments of my life.

A lot of people from mainstream trans communities ask me, how can you be a person of faith, because even your own religion has been so horrible to LGBT people in general and trans people specifically? That’s true but it’s about what faith means and leaving out what some leaders and institutions do with it.

In the media, the focus is often on the pathology and medical transitioning and that’s a big part of it, but there are so many layers of what it means to be trans. It’s almost like trans people are one-dimensional, they are just these people who need medical help. I do hope we will change our view on what trans looks like. It’s not just something on the outside, it’s something that’s very deep and spiritual.

We are created in the image of God. I am part of that as a trans Jew.

Political parties support LGBT in India or not.

One year of freedom: people coming out after the decriminalisation of article 377.