What role does the commonwealth have in fighting for LGBT rights? 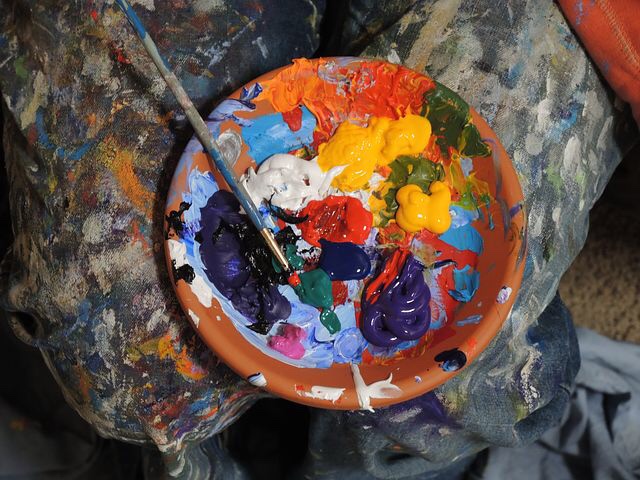 The commonwealth Head of Government meeting (CHOGM) unites leaders from across the commonwealth to discuss pressing international matters. A question has been asked to the members of TCEN (commonwealth Equality Network) group about,
“what role does CHOGM have in helping to further LGBT human rights across the globe?”

Paul Dillane Director of Kaleidoscope Trust of United Kingdom says “Within the commonwealth 36 of 52 countries criminalise same sex acts so the protection of LGBT people their rights their freedoms is a commonwealth issue, in the last few years we have seen progress countries like police say shells and Mozambique have decriminalised demonstrating that a different path is possible whilst countries like Uganda and Nigeria continue to criminalise against LGBT people”.

Qasim Iqbal of Naz Male Health alliance of Pakistan says “we have this wonderful opportunity that just because of the fact that children is going to take place here in the United Kingdom and because the British government is being so supportive we need to make the best out of it, in Pakistan talking about LGBT rights is not something that we can do openly and we cannot certainly not approach our politicians or high-end officials to try to do any kind of an advocacy therefore it is in our best interest if we do it more from an international level from a global perspective and somehow try to put pressure on the Pakistani government for externally because doing so internally would put ourselves at risk”.

Steve Letsike of Access Chapter 2 of South Africa says “ I think what’s important is that, this is a consensus space, there isn’t any legalities that you know, oblige or requires the state to comply with this is a space where we agree these are priorities and we go and implement.”

Caleb Orozco of United Belize Advocacy Movement, from Belize says that “It is a responsibility of parliamentarians political leaders in the commonwealth to remember they’re not governed by the UK, they are governed by a constitution and that constitution gives an opportunity for fundamental right applying to all the citizens, and not some and it doesn’t say except also, it’s their responsibility to decide what good governance looks like within the context of how they respond to marginalised citizens, it is not only a political thing to make such a decision, it is very human to feel the pain of somebody and then resolve it with some action”.

Kenita Placide of Eastern Caribbean Alliance for Diversity and Equality from St. Lucia says that “conversations can happen, it have hopes that spaces can be created and so I looked to the UK to see how the forums will be developed and implemented, what kind of diverse conversations are actually able to take place but more importantly the concluding documents and how that will be formulated to represent the conversations”.

Gabi Calleja of Malta LGBTIQ rights movement from Malta, says “I think its important to make a bit of a stir in the UK because the likelihood is that in two years time things will be a lot more difficult in Malaysia so whatever I think we can achieve here to carry us forward, I think is very important”.

The summit is divided into four forums and they are, people, women, youth and business. There hopes is that the issues is reflected throughout the different forums so that the issue is not just about LGBT issue but it is an issue of women’s, youth’s issue, it is a people’s issue so that they can see all of us as a part of the General society not just a minor group that is on the sidelines. The forum enables them to get into the deeper realities of today instead of just focusing on what books say that happened in the past. There is a need for youth to be represented in such spaces and that our voice is hard and that governments are taking keen interest to know what the youth wants in the future and if they want to look at policies that are inclusive for youth and by youth then that’s very important for LGBTQ youth, it’s an important space because we will be able to integrate our issues with issues of larger youth, so it’s not just us living in an island but it is about us collaborating with other youth to talk about issues and see how those other issues link with other people’s issue.