Inspite of having romantic relationship with a woman, how did Freddie mercury find out that he was gay? 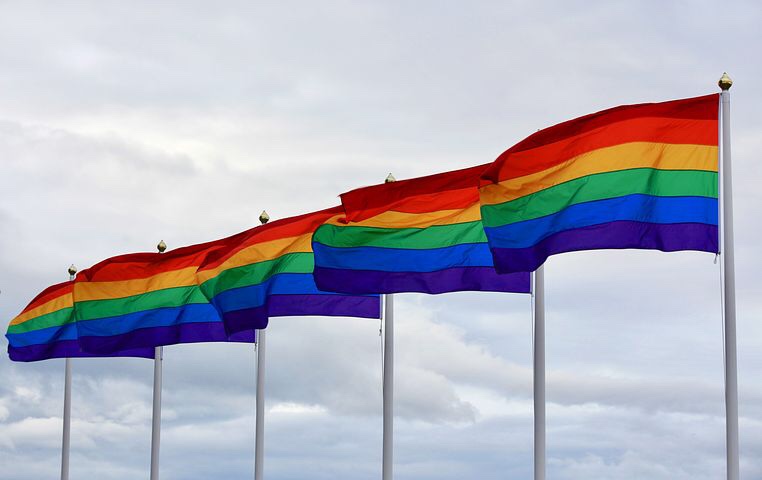 Gay men are gay from the time they are born. Some don’t realize they’re gay and they try to get into heterosexual relationships then later figure that something’s wrong. There are those who stay in the closet and want to make it look like they aren’t gay. Perhaps they’re in denial or there is pressure from the people around them to behave straight. There are also those who are gay but do love women. There is such a thing as a heteroromantic homosexual (romantically attracted to women, sexually attracted to men). Freddy might have been a biromantic homosexual. They didn’t become gay. They just realized that trying to be straight wasn’t working so they just accepted what they were.

Currently, the scientific consensus is that homosexuality is caused by biological factors as opposed to psychological factors. No single gene has been identified, and the exact cause is still uncertain, despite there being a correlation between prenatal conditions and sexual preference. With these assumptions I believe Freddie Mercury was born gay.

If he was gay, why did he have female relationships? I think he started dating women because their culture and societal expectations was for men to pursue relationships with women exclusively. I think only after some time being sexually unsatisfied or frustrated he understood that he was homosexual.

I’ll use Freddie as an example because I’m more familiar with his life. As a young man in London, Freddie’s friends noticed he seemed to have little interest in dating or girls. Although he shared a strong bond with his girlfriend Mary Austin, she noticed he had little interest in sex and assumed he was cheating on her with another woman, only to discover he had relationships with men while the two were engaged. The two broke off their engagement, and Freddie began to have a very active sex life with a large number of men. However, the two shared an emotional connection until the day Freddie died, and still loved her. I don’t think Freddie chose to leave Mary and consciously chose to be gay so much as he learned that he was not sexually attracted to women. Interestingly, Mary is almost the opposite of Freddie’s boyfriend Jim Hutton, who had rugged, masculine features.

Aimee Stephens, Fired for Being Trans, Decided to Live and Fight Back

Are gay people coming out more, or are more people becoming gay? If the latter, why?