The reality of being LGBT and their painful Truths 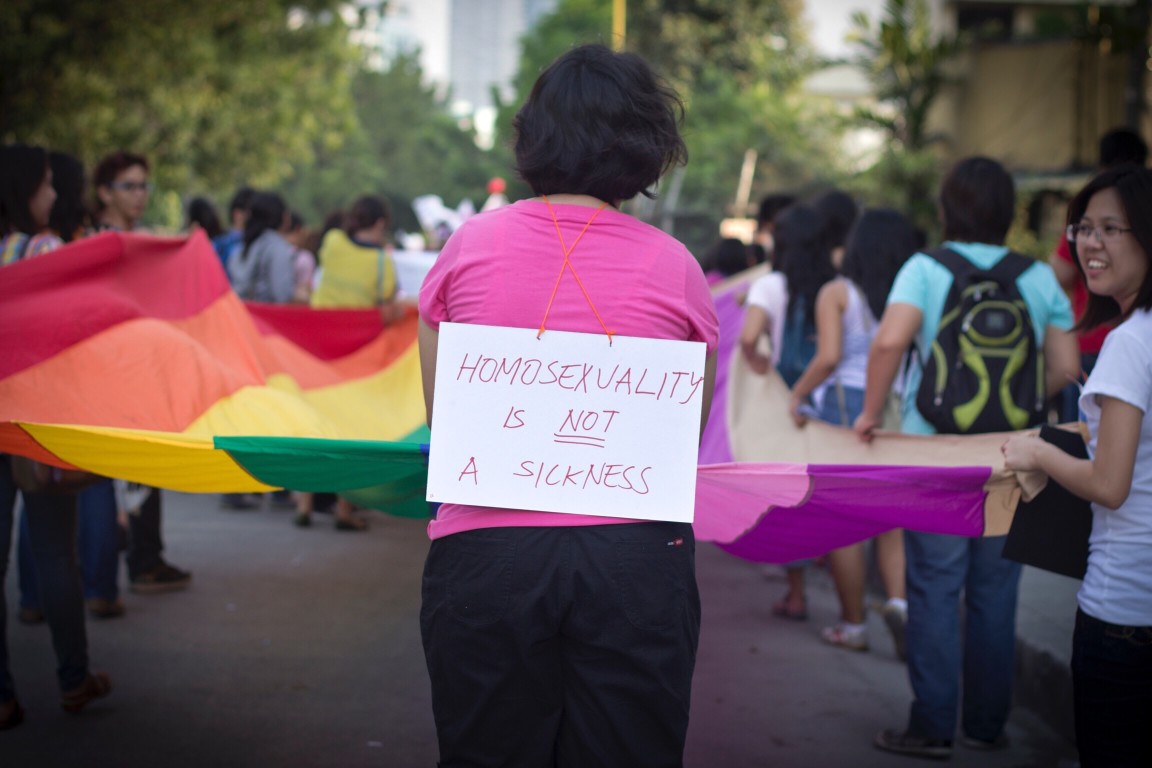 In today’s India, when quite social Media and other sources have been spreading awareness on LGBT rights, there is a bit positive situation for gay people than for lesbians or transgenders. While modern LGBT voices which are heard through many online and real-world platforms form a necessary part of LGBT advocacy, these reveal only a part of sundry difficulties faced by the LGBT community.

There might be different many meet-ups, gay pride parades, and debates on social media like Twitter, etc., families in the countryside have their own rules of handling LGBT peoples. In a few areas, secret assassinations are planned because of which there is no way left for them to escape.  Therefore they run away at midnight through dark jungles towards cities to stay alive, with zero financial and moral support.

In some areas, lesbians have to go through sanctioned family rapes as corrective measures, which are mostly committed by the men of their own families. Few such people have opened up on their struggles. Vyjayanti Vasanta Mogli, a transwoman LGBT activist and public policy scholar at Tata Institute of Social Sciences, Hyderabad, who has open up about challenges faced during her school times, tells that lesbian woman and transgender men in backward areas are placed at the last in basic human rights hierarchy be it their family or village.

Even in modern and well qualified India, we read headlines of suicides committed by lesbians every now and then. It comes as no surprise to know that Lesbians in India are mostly unsafe from their own families. And few families who accept these people apply so many restrictions on them, on the way they need to dress and interact with others, etc.

Hence for the people who lack the acceptance of their family, social media, and many online groups and have taken initiatives to offer accessibility to form a community outside of their family. There are different publishers like Queer Ink and some of the groups like Gaylaxy and Gaysi who have helped such people given out spaces for LGBT people to interact, share, and collaborate.

Sakshi Juneja, the founder of Gaysi, an online platform for LGBT people, says that no one can ever plan enough. “You don’t owe it to anyone to come out. So, I would say take your own time and come out to only those you are comfortable with. Financial and emotional stability are must-haves before you communicate with your family. At the end of the day, family members want nothing more than a safe and secure future for you, so it helps if you don’t come out in a state of emotional or financial breakdown.”