Chand- A True Athlete and A True Lover 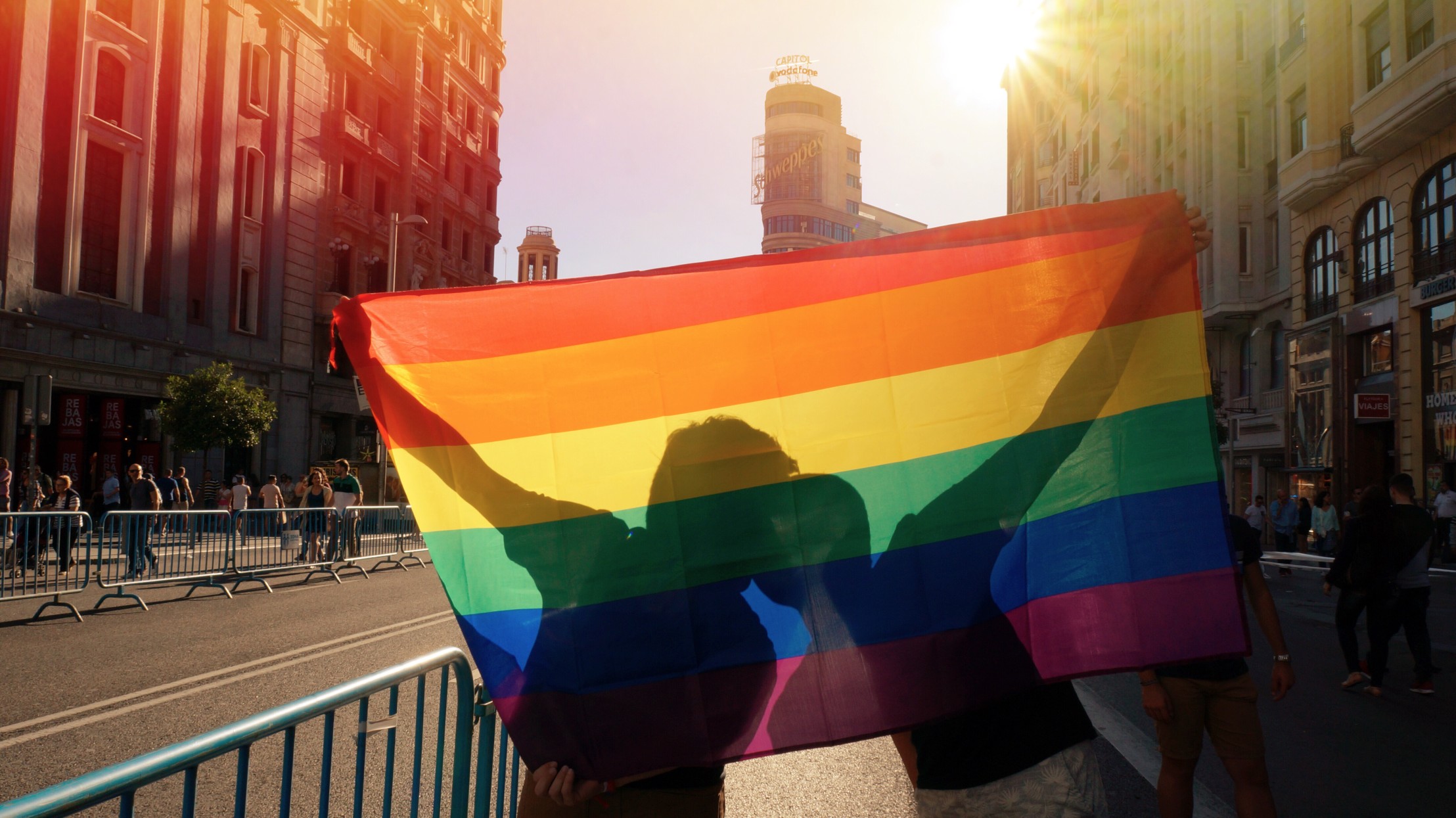 Dutee Chand is an Indian professional athlete and was born on 3rd Feb 1996. She is the present national champion in the women’s 100 meters sprint and could make in Summer Olympic Games. It has been recorded that Dutee is India’s fastest sportsperson and the country’s first athlete to disclose that she is involved in a same-sex affair, yet she doesn’t designate herself as gay. While having an interview with her Guardian, she breaks in that she did not say anything about her relationship except that she is involved in a relationship with a woman. In backward India like villages where homosexuality is never discussed. Chanda hails from one of such places in India. Unlike modern India where acceptance is rising among the youngsters for personal freedom, rural India remains mostly ingrained in customs, and customs articulate that there is no other marriage except marriage between a male and a female. She says that experiencing the reactions of people from her village Chaka Gopalpur in Odisha, It will take some time for people to understand and accept. Chand has become a pioneer for LGBT rights in India is exceptional. She belonged to a very poor family. She was raised along with her four sisters and one brother. Her father used to work as a saree weaver and was paid around Rs 200 as a salary. They all including Chand’s mother lived in a one-room house. Her aim was to become an athlete however when she reached the age of 10, she did not have a proper diet which was required to become an athlete. Her parents could only afford rice and vegetables. Although her elder sister Saraswati, who is currently a policewoman, guided her and mentored her till many years, now they are no more together. As Saraswati did not like her younger sister’s relationship choice, she reported the same to media that too without Chand’s consent. Chand could not forgive this betrayal of her elder sister since then both sisters are enemies. Payoshni Mitra who is an athlete rights advocate and a friend to Chand, informs that she appreciates Chand’s decision to confront the world and express her feelings about her sexuality and love, which represents that she is a true athlete. After she accepted her sex choice openly, a lot of people around the world are showing acceptance, support, and love to her.