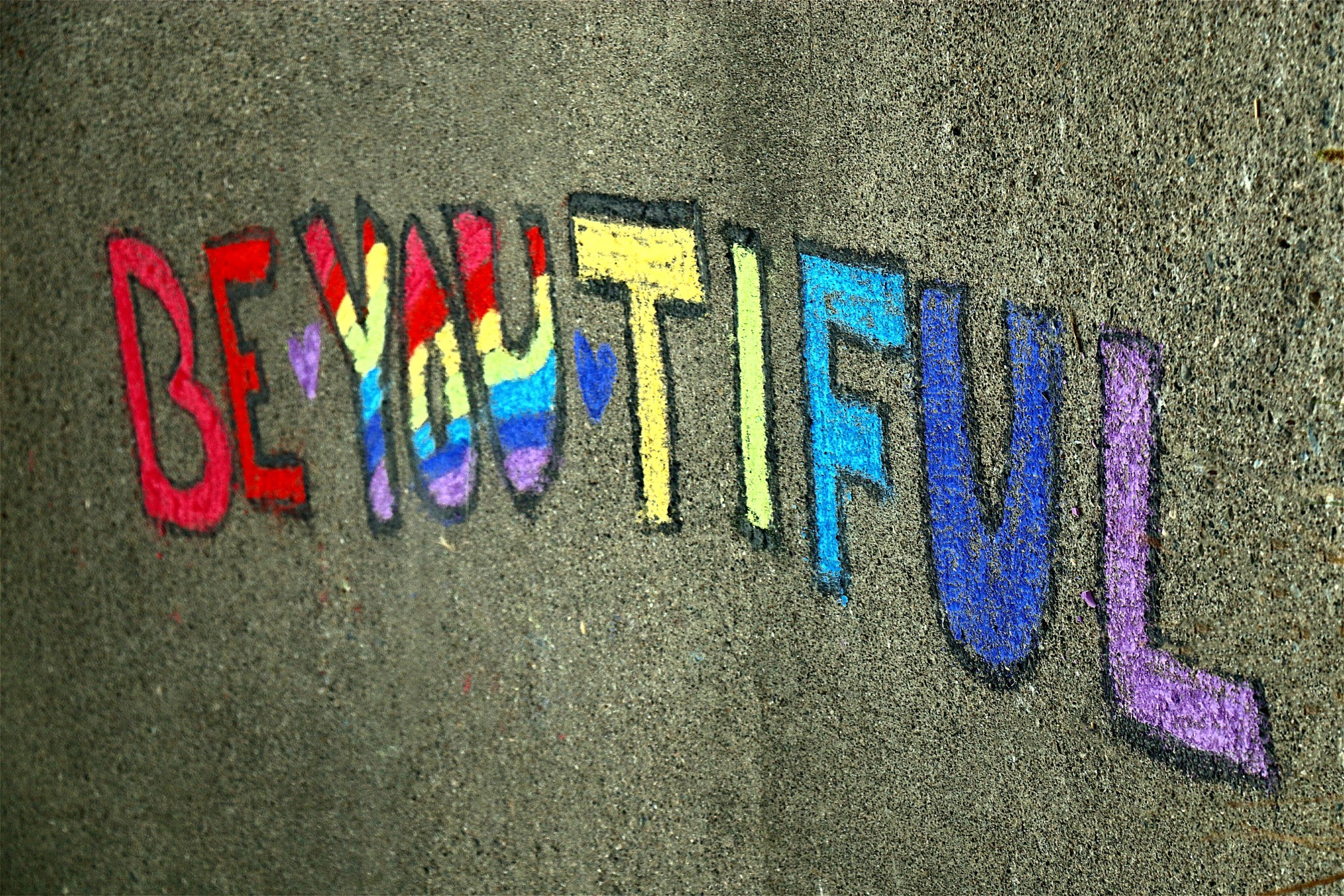 Ellen DeGeneres is well known as the host of a talk show which is an Emmy Award-winning and outstanding comedian. She has also given her voice to Dory on Finding Nemo and has been a judge on American Idol. Whatever you know her from, you probably know that Ellen isn’t afraid to be unique. Ellen talks about being true to yourself. She believes that one should find out who they are and be that person.

Ellen came on earth on January 26, 1958, in Metairie, Louisiana. She lived a reasonably sound childhood, living in suburbia with an older brother and working parents, who ended up getting a divorce when Ellen was a teenager. Her dream was to become a veterinarian but as soon as she grew up, she realized she wasn’t smart enough to become so. Ellen pursued communication from the University of New Orleans but dropped out after her first semester.

She worked a lot of dead-end jobs like waitressing and marketing vacuum cleaners. Ellen used to think she was not capable of being anything big in this world. She was a regular girl, managing blue-collar works that weren’t going anywhere, but all that was about to change.

When Ellen reached 28 years, she found her calling. She was at a public speaking event and was overwhelmed with stage fright. She used humor to lighten the mood to make herself more comfortable and was a hit. This is ironic because of the sensation that Ellen would become.

She was the first lead heroine in a sitcom to openly admit her homosexuality live on air. The show was shortly canceled because of bad ratings. If there was anyone else, they probably would have given up and went home. But instead of being set back, Ellen made the move to the big screen in 1999.

After giving a few shows, Ellen returned to television in 2003, and she became a huge hit with her daytime talk show, self-titled The Ellen DeGeneres Show. Since the beginning of this show, it has won a total of 13 Emmy’s and many People’s Choice Awards.

Ellen has had numerous exceptional achievements so far, probably because she has a pleasing personality. She is well-loved by almost everyone she meets, and it looks like nothing can keep her back. She is constantly funny and good-humored, even if times are tough. Her positive attitude is what makes her so strong and victorious.