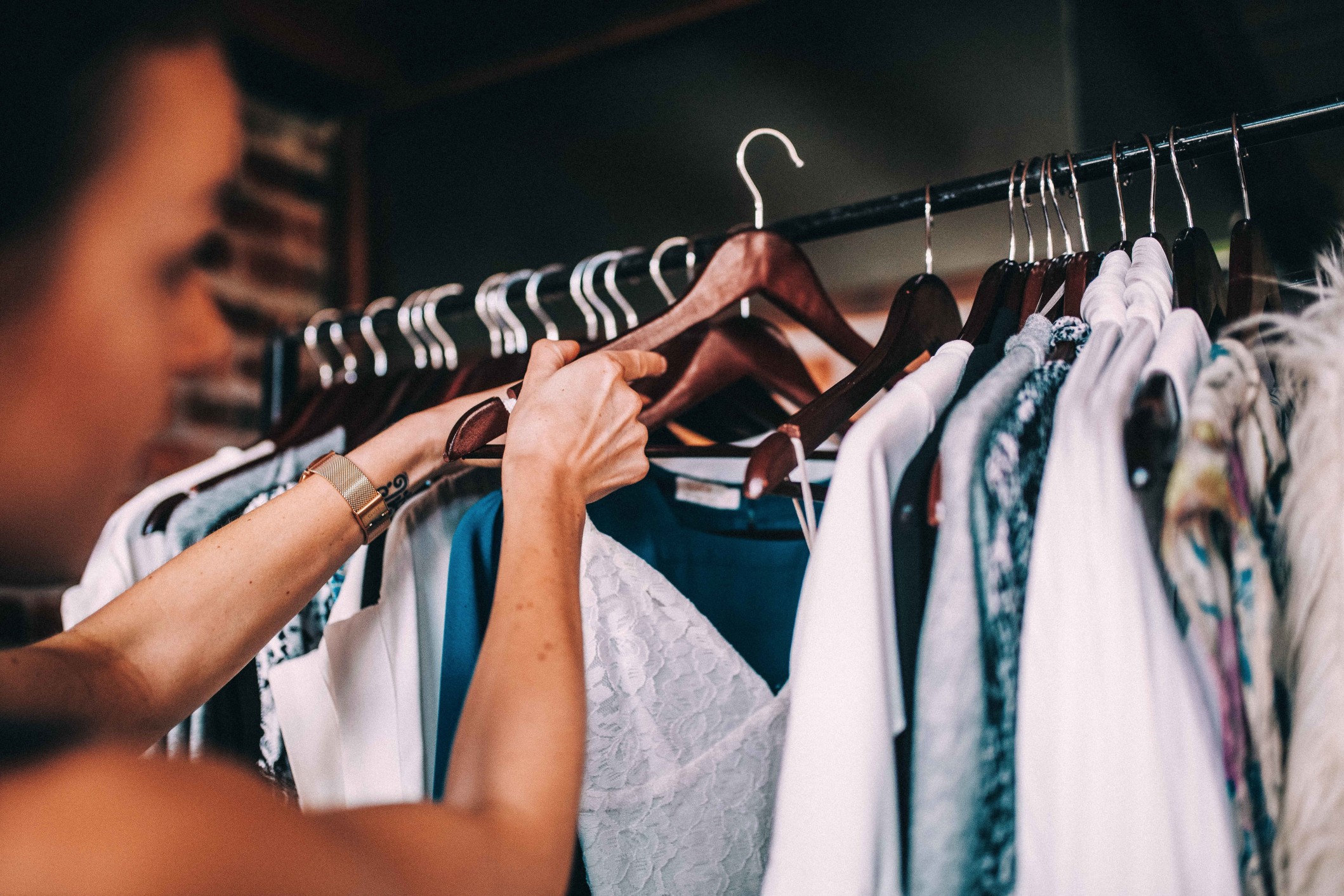 Every Pride Month, LGBT community search for Pride-themed products in June. And while it’s heartening to see so much support, at the same time, many companies could be holding space from smaller, queer-owned clothing brands that should be on everyone’s radar. And thankfully, here is a list of businesses popping up, where many of them are internet-based, that offer queer folks clothes made by us, for us, whether that’s lingerie fitted for transgender bodies or clothes cut to fit butch cisgender women.

FtM Detroit is famous for an Etsy store which begun to raise funds for the Detroit based organization of the same name, it is an LGBT community-based organization made by and for transmasculine identified people in the greater Detroit area. The brand offers a variety of a small number of products related to the other brands on this list, these are mostly T-shirts and Tank tops, however, all its pieces have a unique design and give a message reflecting the transgender artists who created them.

Style Is Freedom is a lifestyle brand name that was established by Toni Branson who billed as a move to liberate gender-equality style and show that clothes are universal for everyone. Proceeding with its gender-free mission, the brand’s trademark logo is uniformly printed on everything from snapbacks to slides to onesies, and all items are sold with no gender labels mentioned on it.

Queer Supply features handmade designs by queer Toronto-based artists, including its founder Kit, who describes themselves as “a queer non-binary weirdo.” The brand “began with conversations about identity,” according to its website, and “is about celebrating the intersectionality that strengthens us. […] The work we create is designed to make space for marginalized people and our multifaceted identities. When we craft space to express ourselves, we create opportunities to connect with each other.”

Founded by identical twins Chris (a trans man) and Courtney (a lesbian) Rhodes, FLAVNT is based out of Austin, and was “started with the goal of creating clothes that promote confidence, especially within the LGBTQ community. “The brand consistently features models who are members of the LGBTQ community, and along with producing a wide variety of queer-themed shirts, also makes the Bareskin Binder, a binder designed for swimming that is available in multiple nude shades.

Kirrin Finch is the brainchild of Brooklyn-based couple Laura Moffat and Kelly Sanders Moffat, who said on the brand’s site that they were “inspired by iconic fictional tomboys ‘Georgina Kirrin’ from The Famous Five series and ‘Scout Finch’ from To Kill A Mockingbird.” The brand offers butch-style clothing, like button-up shirts (both long- and short-sleeved) and bow ties. Mixing traditionally masculine cuts with feminine patterns is part of Kirrin Finch’s mission, which, according to the founding duo, is about being “no longer willing to settle for ill-fitting menswear or overly frilly womenswear. [W]e decided to join the movement that rejects traditional stereotypes and gives people the freedom to be their true selves.”

Gay-Friendly Cities In The World