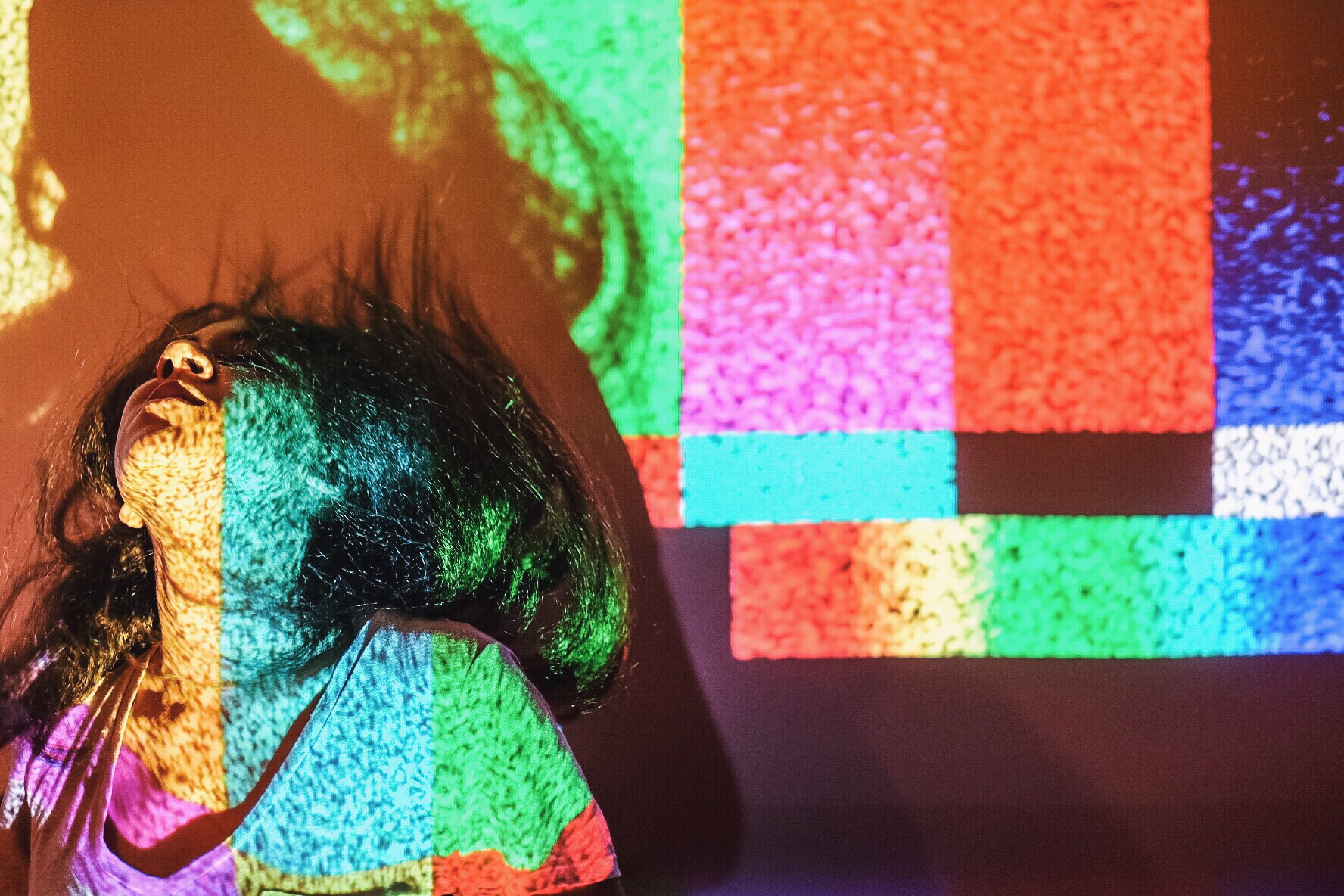 Indian television is ready to launch its first LGBT-based content on its OTT platform after targeting millions of viewers in the past few years of its operations. Presently, EORTV’s expanded his business with original content that will webcast shows based on the LGBT community.

With the release of its website last week, India has coming up with its very own first LGBT-focused video-streaming service called EORTV, directly on your TV sets, where E representing equality, producers of the platform said. It will not only produce original content for the LGBT community but it also offers a chance to showcase its talent and expertise.

Some trending shows include Love you Hamesha, Mombian, Game of the Sexes, Let There Be Love, I Love Us 2, etc.

EORTV, has itself set a stiff target to focus a million subscribers in the first year of its operations, has been working on some original shows, that are based on the LGBT community.

Kaushik Izardar, Executive Director of ‘EORTV’, reciting “Even if a girl is falling for a girl, the family is accepting. We have a series where a young boy finds out that he has the soul of a girl and who has a fascination for sarees or makeup and children around him accept this”.

From very long, Indian films and television have shown a lack of sensitivity and understanding in their portrayal of LGBT persons, say experts. Like Karan Johar’s Dostana was criticized by the LGBT community for the stereotypical representation of gays.

Know how OTT takes the lead:

Like the lead character of the Amazon Prime popular show “Made in Heaven” where he is gay but he is comfortable with his sexuality, which he doesn’t wear on his sleeve. And perhaps that is the reason it is one of the top streaming shows.

Even rival Netflix’s Sacred Games: Kubra Sait, who plays the role of transgender, came in for praise but many in the LGBT community said a transperson could have been picked for the role instead of a cisgender actor. ‘Cisgenders are people whose identity matches the sex they are assigned at birth’.

Can EORTV be a game-changer?

“EORTV” is looking to re-write the script for the LGBT people. From writing, direction to acting, EORTV aims to focus the LGBT community to showcase and point its skills. This very platform in its originals is offering work to people from the LGBT community.

Hannah Gadsby: Her Story In Her Voice