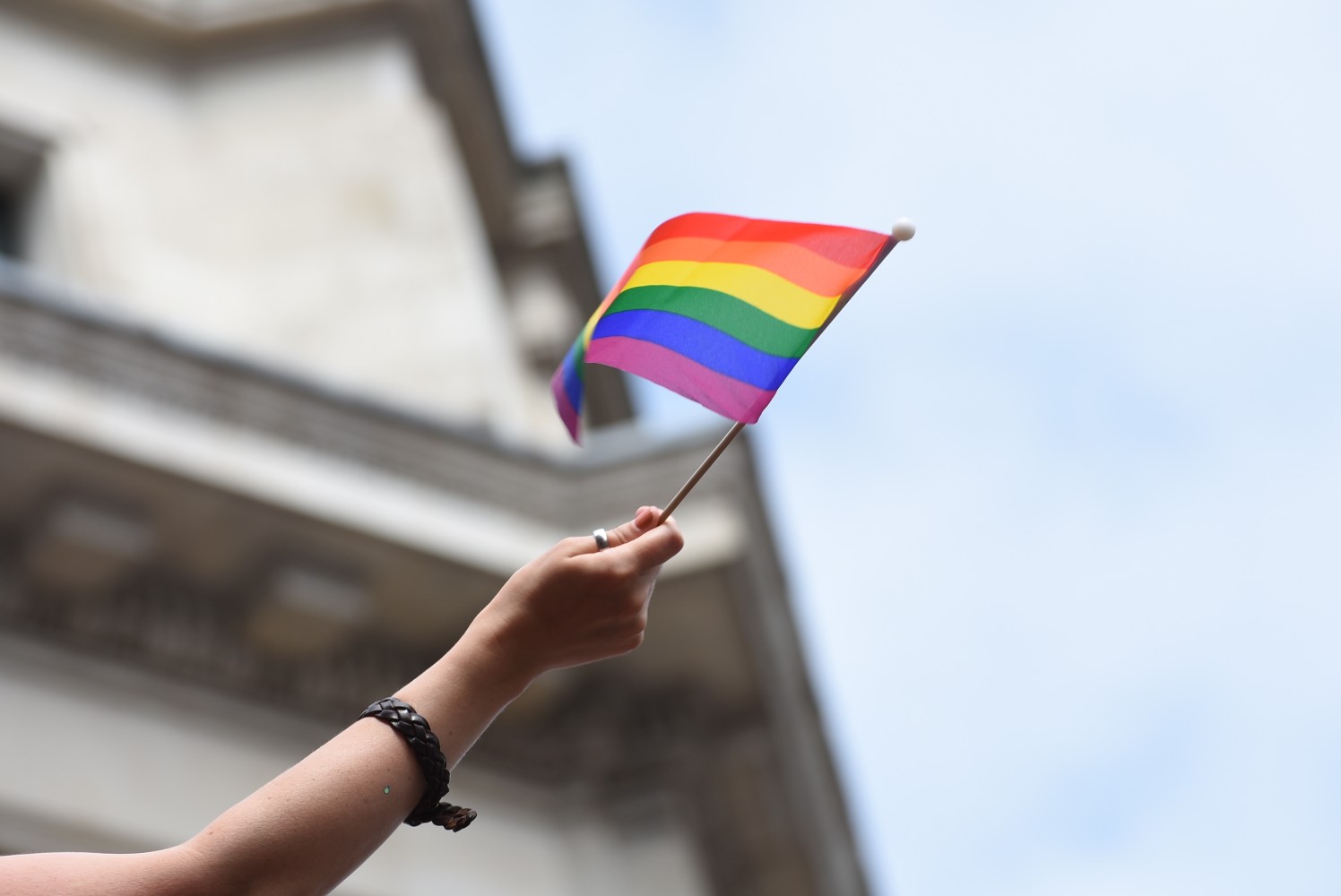 Manvendra Singh Gohil who is the sovereign prince belongs to India’s one of the oldest royal families. He opened up about his sexual preference on Oprah Winfrey show. He had to face lots of challenges, after announcing that he was gay.

The Prince has been an enthusiastic and strong voice for the LGBTQ+ community in India. We have listed a few things about him.

History has had a group of queer figures across the globe such as Alexander the Great, King Hyegong, Abraham Lincoln, Queen Anne, etc. However, Prince Manvendra was the first to talk about his sexuality openly; going against all sorts of royal protocol and dignity. His parents were horrified. His mother disowned him and took out an advert in the local paper about the same. according to him, this reaction was obvious, he said, he doesn’t blame her, he blames her ignorance; and it took almost a decade for them to reunite.

Due to huge family pressure, the prince had an arranged marriage then, with Chandrika Kumari. Doesn’t matter if one is royal or not, he has to continue the families’ lineage. Just for the context of pressure, “parents used to force their children and overpower them to get married to the opposite sex,” said the prince. People belonging to the LGBT community reported that their mothers have frightened to kill themselves if they are gay. A year next, the pair separated and the prince went into a spiral of grief and had a mental wreck.

The prince turned to Oprah on two more occasions to talk about his advocacy work. He has also arrived on few shows like Keeping Up with the Kardashians. The prince met Kendall Jenner her shoot for Vogue India, and they both became great friends. Jenner sensed a bond with the prince after her own father came out as transgender. Therefore, she invited him to her show so that he could share his compelling story.

Most queer people normally exhibit a good sense of humor as a means of vestige. Prince Manvendra is one of them. He constantly introduces himself to outsiders with his ice breaker line “prince who is a queen”.

With his status and privilege, the prince chose to use his influence for good and prop up the LGBTQ+ community in India by starting The Lkashya Trust. It is an organization that educates the LGBT community about the prevention of HIV/Aids. And the Prince donated a 15-acre pink palace, in an attempt to battle LGBTQ+ homelessness, and is transforming it into a clinical center and shelter for those most in need.