Must Watch LGBT Movies In Bollywood 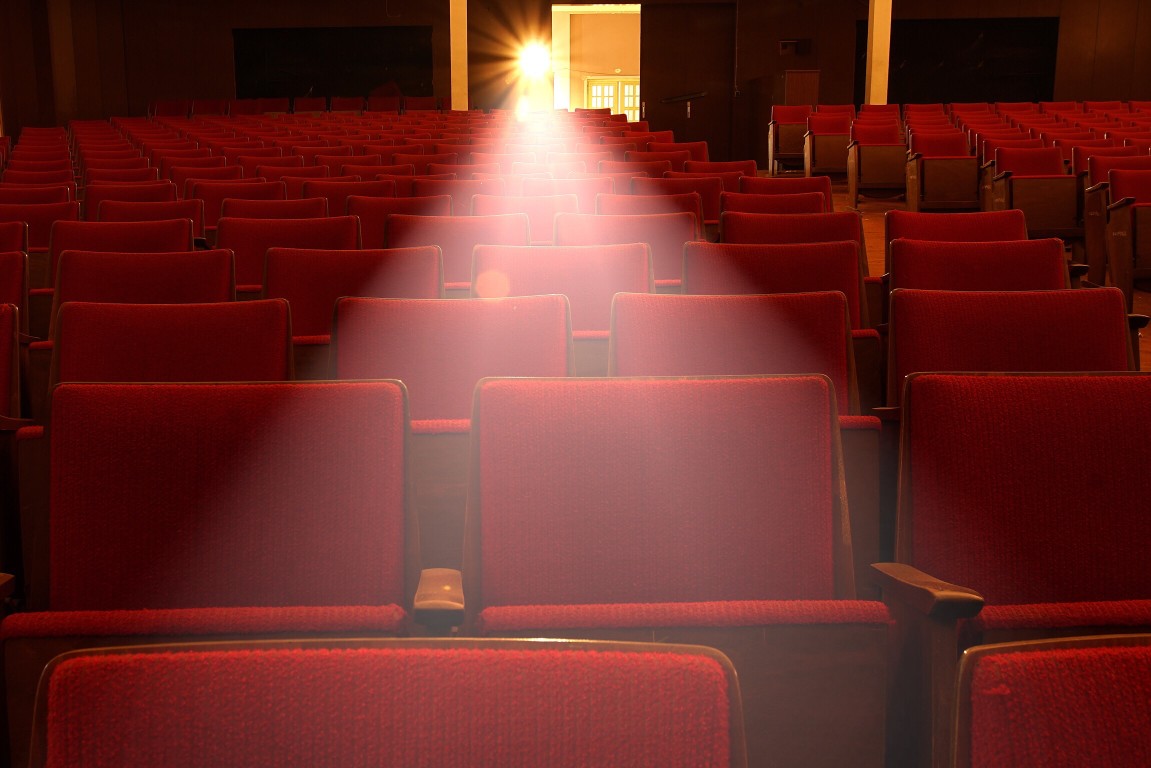 The LGBT community in India is steadily getting the limelight it deserves as our country recently celebrated the first anniversary of the landmark Section 377 judgment. However, we have a long way to go, the need for all kinds of love to be seen in the mainstream cinema is ostensible. The representation of this sort of cinema in Bollywood hasn’t always that successful. But, we do still have some classic as well as contemporary LGBT movies in Bollywood that identify these individuals as more than a satire.

Here are the most notable Bollywood LGBT movies that got representation right.

At a time when AIDS and homosexuality were considered taboo, this emotional drama tackled both these topics brilliantly. The film followed swimming champion Nikhil who was diagnosed with HIV and forced to come out. When he is kicked off his team and abandoned by his parents, there are only two people standing beside him – his sister and his lover, Nigel.

Margarita With A Straw

This movie has proven by the actress Kalki that she is a brilliant performer time and time again. In this film Shonali Bose film, she plays a teenager with cerebral palsy who meets and falls for a blind Pakistani woman. We see her discover her bisexuality while balancing her relationship with her mother. It’s honest, it’s raw and brilliantly executed.

Even to this day, it is uncommon to see LGBT movies that are big Bollywood productions starring popular actors, Like Sidharth Malhotra & Alia Bhatt did in this film, telling a sincere story about homosexuality. Kapoor and Sons is a familial drama about two brothers who return home to visit their ailing grandfather. As problems arise and emotions intensify, one of them comes out of the closet.

This movie is the best collection from Deepa Mehta film was notably way ahead of its time as it told the story of a lesbian relationship between two women trapped in loveless arranged marriages. Even when homosexuality wasn’t widely accepted in Indian culture, this film featured an honest and significant representation of LGBT characters.

A typical love story in a traditional way but it was uniquely about a queer couple. The film truly won in its intent to normalize how love transcends gender while it showed us a lesbian’s journey of loneliness, internalization of shame, and finally finding the courage to come out.

While the LGBT community movies started the process of more comprehensive storytelling in Bollywood, this is not just the beginning. Shubh Mangal Zyada Saavdhan is a film that is moving towards the conversation forward. Starcast Ayushmann Khurrana and Jitendra Kumar in the lead roles, the film is a romantic comedy about the love story of these two actors.