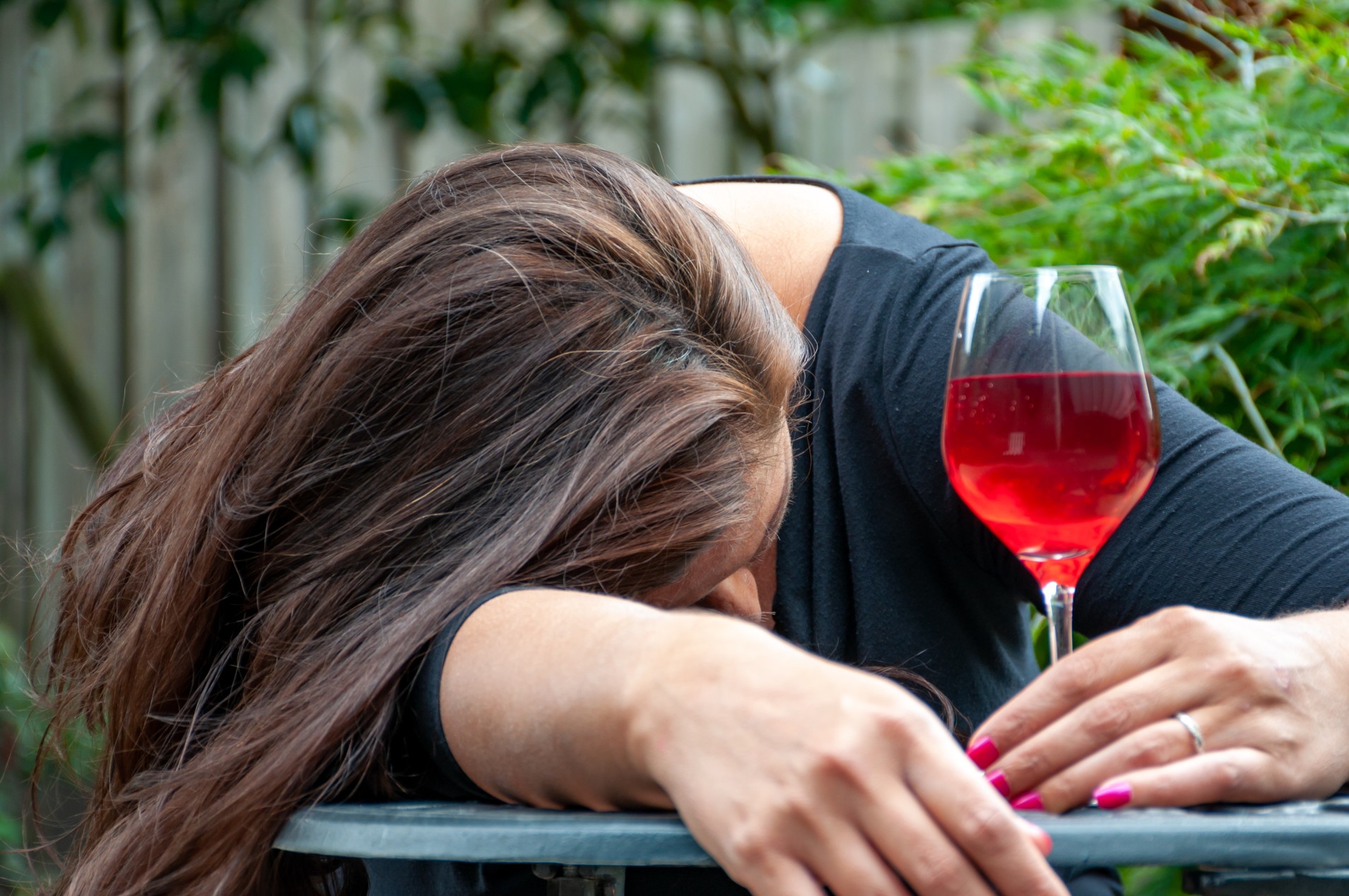 Lesbians have special health risk factors., Smoking and obesity are the biggest risk factors for heart disease among lesbians. Some common health problems in the lesbian community are.

Heart Diseases: The more risk factors a woman has, the greater the chance that she will develop heart disease. Factors that raise women’s risk for heart disease include physical inactivity, obesity, and smoking—all of which are more prevalent among lesbians than other normal women.

Cancers: Lesbians are at significantly higher risk of developing breast cancer than heterosexual women. Risk factors for breast cancer among lesbians include fewer full-term pregnancies, fewer mammograms and/or clinical breast exams, and being overweight. Traditionally, lesbians and bisexual women have been less likely to bear children and, as a result, may not fully benefit from hormones released during pregnancy and breastfeeding. These hormones are believed to protect women against different types of cancers. Lesbians have also been less likely to visit a physician or attendant for routine checkups than heterosexual women. Routine screenings, such as Pap tests and mammograms, are critical to the prevention or early detection of breast, cervical, and other cancers among all women.

Fitness: Some research has indicated that adult lesbians are not sufficiently physically active. In a recent study, lesbian participants identified barriers to participating in the exercise, such as being too tired, not having a physical activity partner, finding a lack of lesbian-focused physical activity groups, and lacking same-sex family memberships to fitness facilities. Interventions developed for the general population of women are likely to be less effective in assisting lesbians to include exercise as part of their daily or weekly routine. Providers should be aware of an additional important factor: lesbians tend to possess somewhat different attitudes about beauty than do heterosexual women.

Obesity: Some groups of lesbians are more likely to be overweight and obese than females of other sexual orientations. Specifically, higher prevalence rates of obesity have been found among lesbians who are: African-American; live in rural or urban areas; have lower levels of education; and are from low socioeconomic status. Providers should encourage all women to seek routine health assessments to determine their weight status.

Injury/Violence: Studies have shown that lesbian and gay men report experiencing harassment or physical violence from family members due to their sexual orientation. Also, when compared with straight adults (17.5 percent), a significantly higher percentage of lesbian or gay adults (56.4 percent) and bisexual adults (47.4 percent) report experiencing intimate partner violence. Providers should routinely assess women for a history of domestic violence and/or victimization.