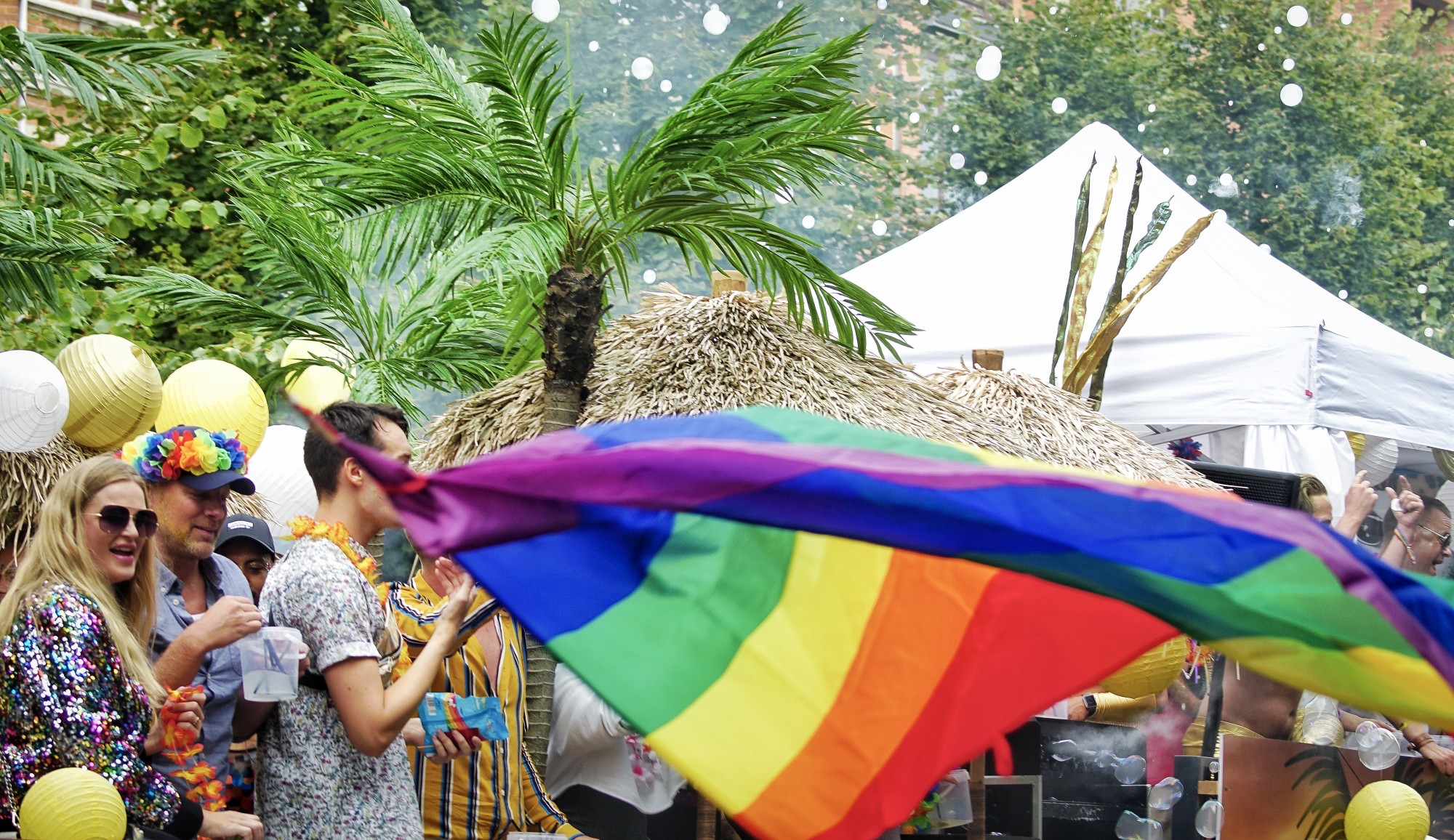 Gender and sexuality have been important and contested areas in the definition of the cultural and national identity of India. Much more recently, links between national identity and gender/ sexuality have entered a phase of renewed conflict since the early 1990s, the decade of economic liberalization as well as the political rise of the Hindu right-wing. In addition to continuing struggle over feminity, masculinity, and (hetero) sexual mores, this conflict became highly visible and intense in the case of nonheterosexual desire, behaviors, and identities.

History of gender and sexuality in the pre-colonial period has to take into account the specific locality of strictures as well as their absence vis-à-vis factors like caste, gender, and community.

The ‘Arthashastra’, for instance, prescribes the same grade of fine for sex acts between two men as that for robberies of not very high value; a higher amount is demanded of a woman who forces sex on an unwilling woman. The manusmriti prescribes a minor penance for a man having sex with a man, the same as that for a man who has sex with non- human females, a menstruating woman, etc., while a woman,’ deflowering’ a virgin maiden is heavily penalized, sex between two nonvirgin woman invites a minor fine. The punishment for acts is thus highly contextualized and corresponds to intricate rules of patriarchal and caste-based kinship- such that the ‘defilement’ of marriageable virgins of the same caste often attracts the highest censure. Rather than any separate categorization of nonheterosexual acts or persons punishable as such, penances are likely to have been dependant on caste and have no clear correspondence to codified juridical penalties.

Male to female transgender people of India have traditionally organized themselves in communities, usually called Jamaat. A unit of matriarchal structure features an older Hijra or aravani as a ‘guru’ (or motherly figure with several chelas), younger, newly initiated Hijras/ aravani and her acolytes.

These rituals with their mytho-religious underpinnings bind them to a structure of kinship in which relationships, roles, and duties are both implicitly suggested and explicitly performed. Among these duties include the tribute of money by chelas to gurus from begging, sex work, or other forms of employment, obedience to community norms which regards to behaviors, Vanita and Kidwai, same-sex love in India and dress, and affectionate devotion. Gurus are expected to provide guidance, emotional support for the young chelas, and advice about undergoing castration. This community structure, while looser and less binding in south India rather than northern regions of the country, nevertheless provides one of the few real-world models for aravani, as to how to organize as a family and community after establishing a public transgender identity.