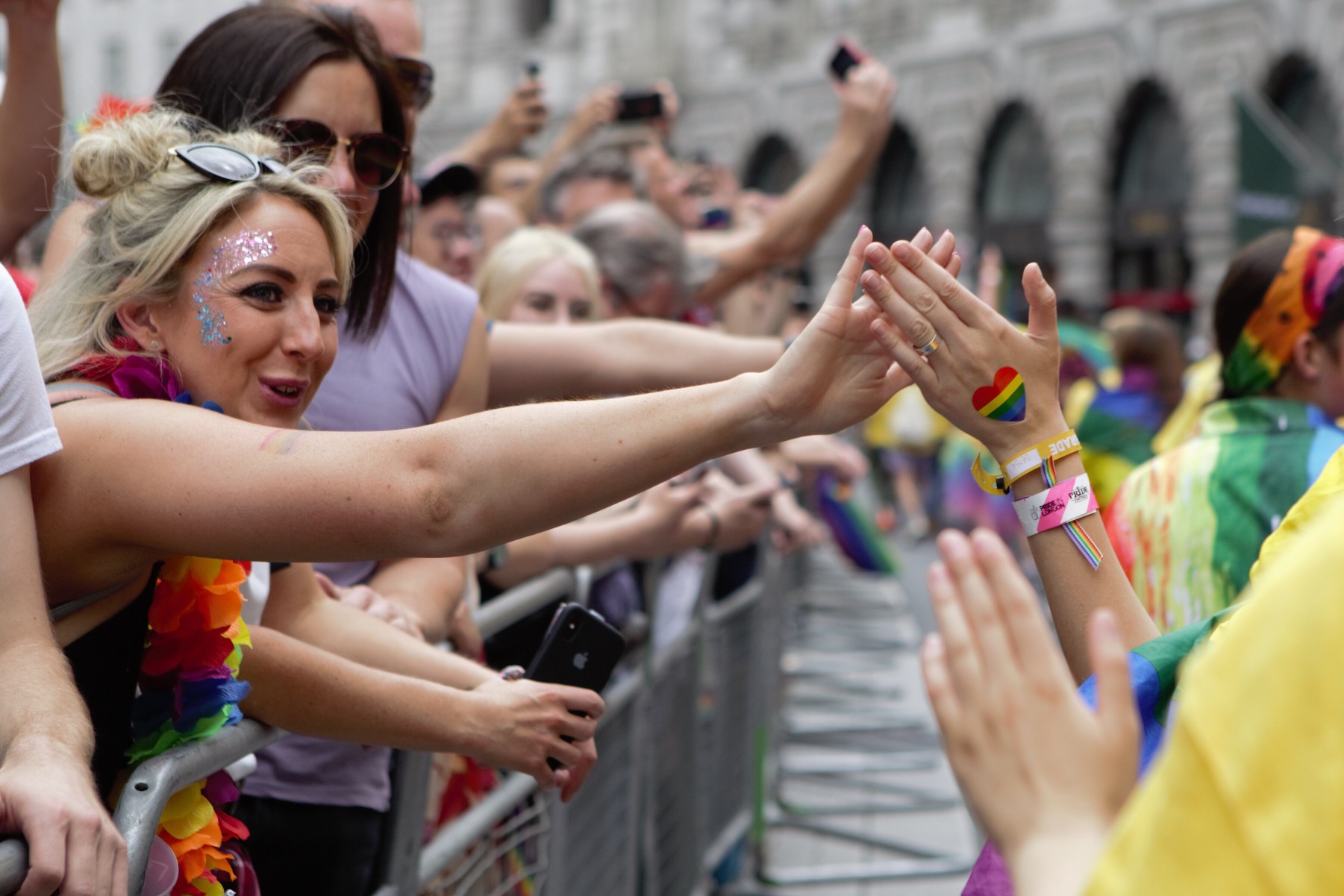 Lesbian, Gay, Bisexual, and Transgender (LGBT) Pride parades are an established annual occurrence around the world. Pride March is to support enhanced social conditions for lesbian, gay, bisexual, and transgender (LGBT) citizens. This march did not fit with the contentious politics model of social movements which defines protest tactics as those that target the state for political/legal change. Pride March serves primarily as well as a powerful cultural statement enacted by LGBT community advocates. The March participants viewed Pride as the most effective means to advocate for LGBT people despite its dissimilarity with state-targeted tactics.

How Pride answered the specific challenges faced by LGBT people in their city by enacting resistance to what participants understood as a damaging cultural cycle of hostility and invisibility. Lesbian, Gay, Bisexual, and Transgender (LGBT) Pride parades are an established annual occurrence around the world. The marches commemorated the 1969 Stonewall riots, when patrons of a New York City gay bar, the Stonewall Inn, reacted violently to a routine police raid.

While Stonewall rioters directly fought state agents, Pride marches one year later targeted cultural norms and meanings that constructed gays and lesbians as deviants. Pride participants intended to carry on what activists understood to be a new era of activism, characterized by the joyous and unashamed public declaration of gay and lesbian identity. Over one hundred Pride marches and parades were held in the United States in 2009, drawing more than six million total marchers and spectators.

The stated purpose of these events is much the same as it was in 1970; to promote the visibility and validate the existence of gay, lesbian, bisexual, and transgender people. At most Pride events, one will find contingents representing all facets of the LGBT community—marching bands, church groups, Gay-Straight Alliances from local high schools and colleges, plus the more distinctive “Dykes on Bikes” and “Sisters of Perpetual Indulgence”—organized groups of lesbian women riding motorcycles and drag queens dressed as nuns, respectively. Scholars have treated Pride events as serious attempts to claim public space and challenge dominant attitudes towards homosexuality.

Firstly, A Pride events as coordinated tactics aimed at social change; Secondly, It looks beyond the largest, most established Pride parades and instead focuses on a small event in its first year. Although understudied in favor of large-scale urban parades, smaller-scale Pride parades are increasingly critical sites of contestation. Nearly half of all Pride parades in 2009 were held in metropolitan statistical areas with fewer than one million people.