A peek into intersexuality through the Life of Celebrity Model, Hanne Gaby Odiele 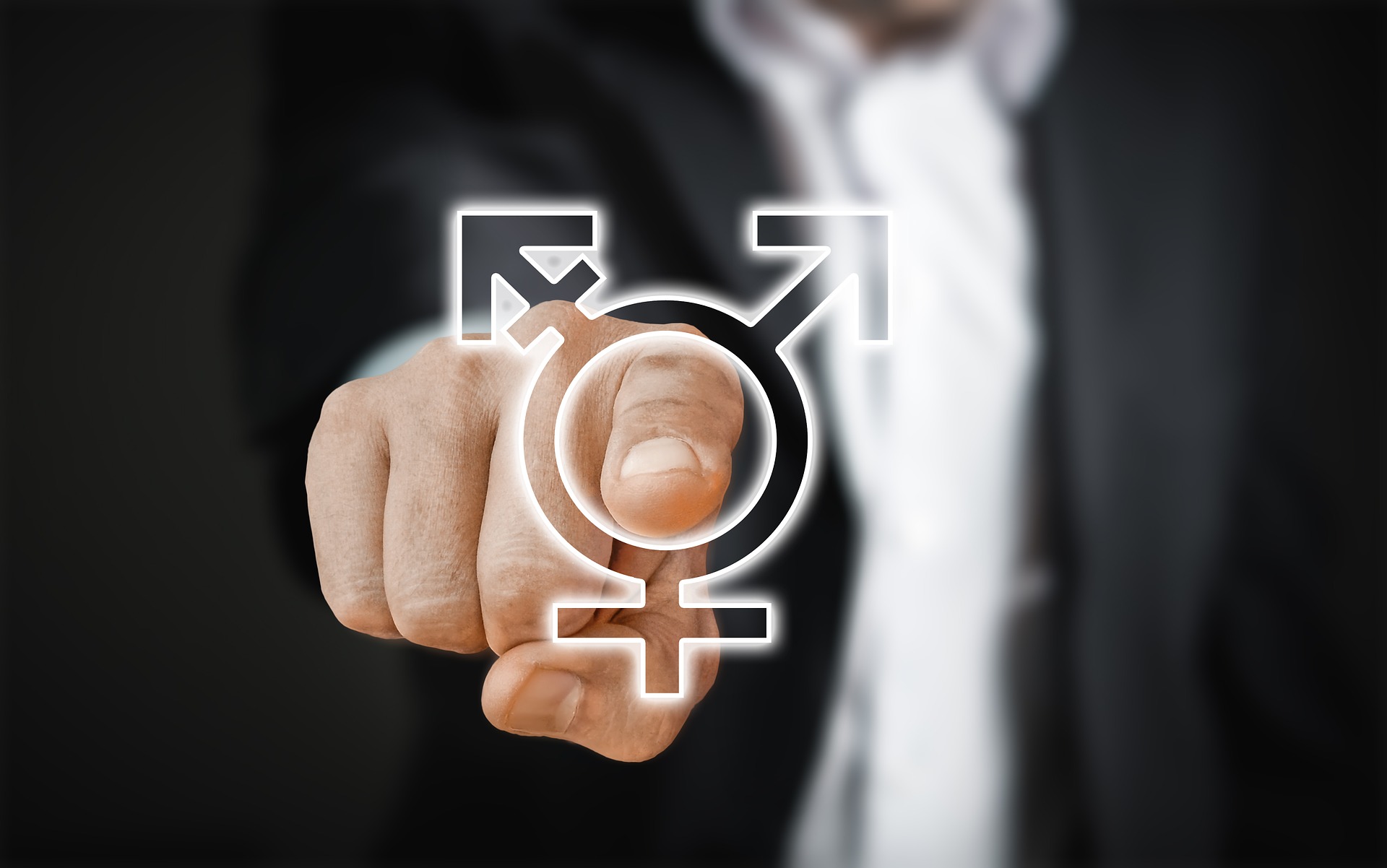 In this era of LGBTQI+ awareness, advocacy, and pride rallies, more people come out every day unashamedly and embrace their sexual identities and orientations. We all know a celebrity or two who identifies as gay, lesbian, bisexual, transgender, or queer. However, a lot of people do not pay attention to the intersex community. The names of celebrities that identify as intersex don’t easily roll off our tongues the way the others would. As a matter of fact, a lot of people cannot even think of one celebrity who is intersex. This article discusses the life of Belgian celebrity model Hanne Gaby Odiele who was born intersex and her activism for the community.

A lot of people might not have the slightest clue what intersex even means. Intersex is an umbrella term used for people who are born with a range of variations in their sexual characteristics so that they do not fit into the binary gender classification of male and female. There are about 40 intersex variations. These variations range from exhibiting atypical physical gender phenotypes such as possessing physical features of both genders internally and externally to atypical chromosomes and hormones. Some people never even find out about it till they die if their variation doesn’t present itself externally.

Hanne Gaby Odiele revealed that she was intersex in early 2017 through her Instagram account. She is one of the few openly intersex celebrities and has run campaigns for top brands like Dior, Alexander Wang, Mulberry, Balenciaga and walked the runway for high rep fashion houses including Chanel, Givenchy, and Prada.

The model was born with internal testes and no uterus or ovaries owing to a condition known as androgen insensitivity syndrome which is a condition in which a person is born genetically male (possessing x and y chromosomes) but has female-presenting or mixed genitals. In the announcement she made on Instagram, she mentioned that almost 2 percent of people born in the world are born with intersex traits. That is roughly equivalent to the number of natural redheads. However, most intersex people keep their identities secret and are usually surgically operated on from an early age in an attempt to ‘correct’ them. This was the case of the now 32-year-old model.

Odiele’s parents were uninformed about the condition of their daughter as was their family doctor who referred them to a specialist. The specialist informed her parents that their daughter was intersex and that she would need corrective surgery to remove her internal testes else she stood the risk of having cancer. This claim is not necessarily true however and is little more than a way to coerce unaware parents into agreeing to the carrying out of corrective surgeries on their children in most cases due to society’s fear of non-binarity. Hanne’s parents were also advised not to inform anyone including their daughter of her condition. She ended up being told she simply had a bladder infection and that, that was the reason for her frequent visits to the doctor. Odiele’s parents followed the doctor’s every word as they did not know the complete truth about their daughter’s condition due to the lack of access to information in the small Belgian village where they lived.

Odiele underwent the surgery at age 10 and her testes were removed. As a result, she had to start undergoing hormone replacement therapy. Her body had been converting the testosterone produced by her testes into estrogen but with the testes gone, it was like hitting early menopause for her. Odiele did not know she was intersex until she was 17-years-old as her parents or doctor never told her. She came across a magazine in which the story of an intersex girl was told. The girl could not have children and she underwent many surgeries. Odiele immediately identified with the story of the girl. She took the magazine to show her doctor and that was when it was confirmed to her that she was indeed intersex.

Odiele was able to better understand what being intersex was when she began to connect with people like her through different platforms. She discovered she was not alone in the world contrary to what doctors had made her parents believe. She in particular encountered a 13-year-old in an online community who as a result of surgery had undergone menopause and had the bone density of an 80-year-old woman.

Hanne Gaby Odiele today uses female pronouns and is comfortable with her femininity. She is an advocate for the intersex community. She protests the non-consensual surgeries carried out on intersex children for no reason other than to make them conform to the gender binary. Although surgery may be necessary if the child is in a life-threatening situation, it is not necessary to carry out surgery on intersex children to make them fully one gender or the other. Intersex individuals may grow up and identify as one gender and then proceed to carry out surgery if they so desire. The many consequences of carrying our ‘corrective’ operations on intersex children range from infertility to inability to have intercourse, hormone imbalance, early menopause, and so on. However, apart from the physical effects, Odiele in her activism also creates awareness concerning the trauma and psychological scarring many intersex children go through with the constant visits to doctors and constant operations making them feel like human experiments, freaks, or mistakes. Her aim is to prevent intersex children from going through what she did.

Hanne Gaby Odiele is happily married to husband John Swiatek who also happens to be a model. He is very supportive of her activism and the two plan to adopt children when they are ready. Odiele’s success in her personal life and career is a huge motivation for many inter sex people suffering from the trauma and side effects of surgery. It is a statement that they can make it in life against all odds and that there is absolutely nothing wrong with them.

It is safe to say that Hanne Gaby Odiele is a champion and role model for the intersex community and is doing tremendous work in bringing awareness to the least talked about letter in ‘LGBTQI’.