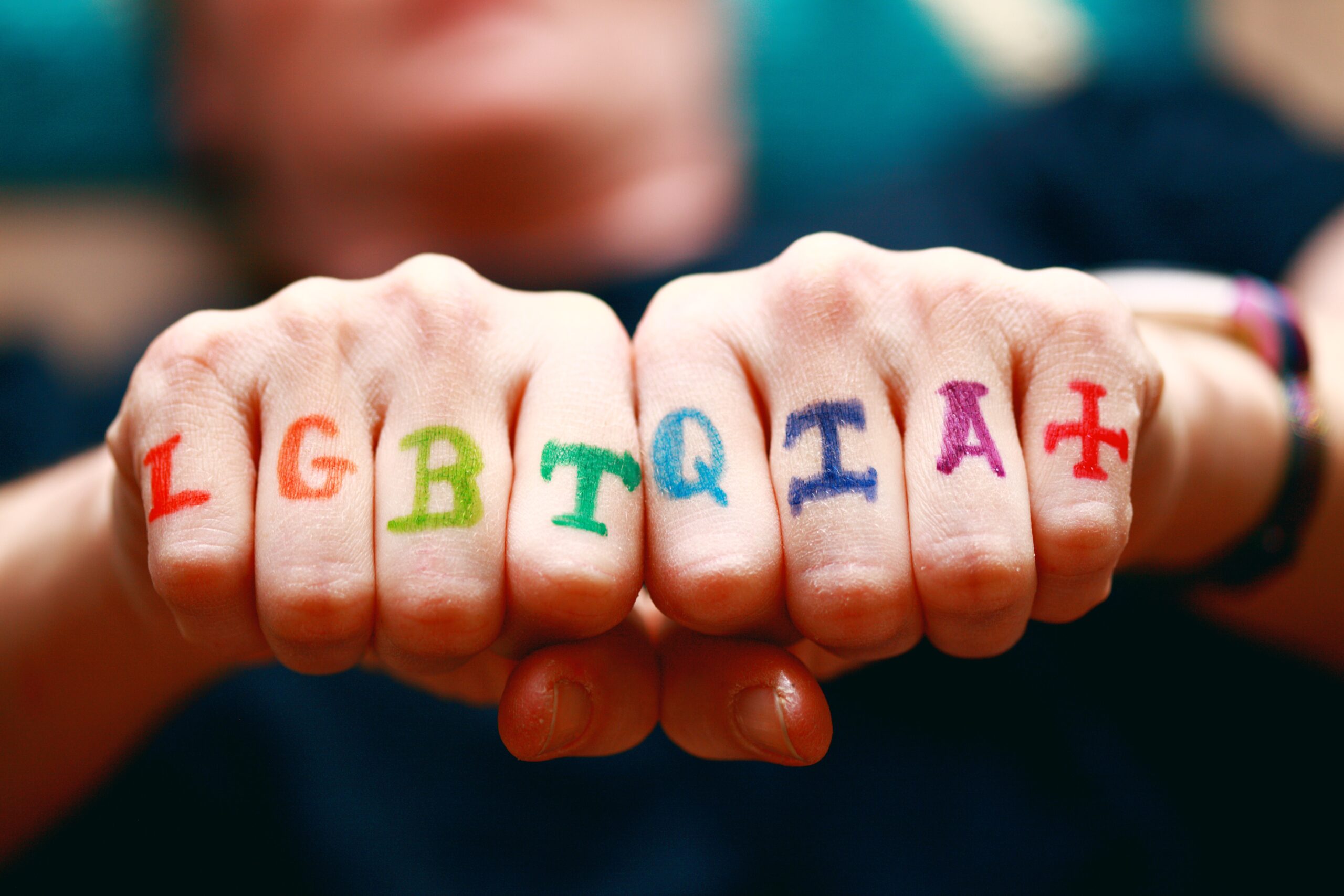 Perhaps the biggest thing the LGBT movement has done for this generation is allowing us to truly discover ourselves. Before the recognition of different sexualities and genders, such discussions or contemplations were considered taboo in so many parts of the world. They were deemed immoral and unnecessary when in reality, we were simply denying our true nature. There were laid down unspoken rules as to who we must be, who we must marry, what is normal, and what is not. What many refused to acknowledge is that while some people’s true nature fit into society’s definition of normalcy, some others didn’t. These people were unrepresented and made to feel as though they were abnormal. Thanks to the LGBT movement, the world is realizing that we can be whoever we want to be and the world does not get to tell us who we can or cannot, should, or should not be.

The acronym LGBTQ+ means Lesbian, Gay, Bisexual, Transgender, Queer. While the ‘+’ is a sign of inclusion for the many more genders and sexualities whose first letters are not added to the acronym for brevity’s sake. Every day, we hear of new sexual identities such as pansexual, asexual, autosexual, and many more. It becomes a real hassle to take note of every single identity that exists and even much more stressful to identify as one or more of them. So how does one discover their sexuality?

There is no hard and fast rule on how to identify one’s sexuality and it is important to note that we are not defined by our sexuality. It is only a part of who we are. What is important is to discover who you are and stay true to it. Before getting into the nitty-gritty of discovering your sexuality, it is necessary to examine a few of the possible sexualities one can identify as. They include:

These are just a few of the sexual identities that exist. It might be overwhelming for some people to find out that there are so many sexualities they can identify with but it is important to remember that some of these sexualities are not mutually exclusive. In other words, a person can identify as two or more of these at the same time. For example, a female who experiences sexual attraction after forming a deep emotional bond with only females is homosexual, lesbian, and demisexual all at the same time. If you still cannot relate to any of these sexual identities, it does not matter because everyone is unique in their way at the end of the day. All gays are not the same, all pansexuals are not the same and any definition of who these people are, is likely to be inadequate in qualifying everyone that identifies with them.

HOW THEN DOES ONE DISCOVER THEIR SEXUALITY?

While some people choose not to be labeled at all and do not bother with finding out what sexual identity they have, it is important for these sexualities to be acknowledged because acknowledging these sexual identities help people that identify with them understand that they are normal and that they are not alone. If you are wondering what your sexuality is then your likely ‘Questioning’. The word ‘questioning’ is usually represented in LGBTQQ+; a more detailed form of LGBT+. Questioning is represented by the second ‘Q’. So, if you are not sure about your sexuality yet, do not worry, you’re represented as well.

Different people discover their sexualities in different ways while some people never go through the questioning phase and are always certain of their sexuality. Popular hairstylist and social media personality, Brad Mondo is one of the people who always knew their sexuality from a young age. He identifies as gay and had been experiencing sexual attraction to boys from his young age. However, he was scared of coming out as gay and instead told people he was bisexual. A boy he liked in school outed him as gay and he was crushed because he was not coming out on his own terms. Fortunately for him most of the people at his school as well as his family accepted him as gay.

Some other people know their sexuality deep down within them but refuse to admit or accept it due to many factors such as fear, personal, social, or religious beliefs, etc. An example is popular singer Lil Nas X who identifies as gay. In an interview with CBS, the Old Town Road singer stated that he knew as a teenager that he was gay and prayed a lot for the sexuality to go away. He hoped that his being gay was just a phase. He has publicly discussed his struggles with his sexuality before but he has also stated that being a celebrity has made it easier for him to come out. However, not everyone going through the same thing is a celebrity like Lil Nas X. That is why you need to know that accepting your sexuality is the surest way for you to be at peace with yourself. Living a lie for the benefit of society and to your detriment is never worth it in the short or long run.

In some cases, people naturally assume themselves to be straight as a result of the heteronormative society we live in. They only discover their sexuality when they meet someone they are sexually attracted to that does not conform with who they always thought themselves to be. The best thing to do especially if you are young is to keep living your life. It is okay to stay in the ‘questioning’ gang for a bit. You might consider yourself straight even though you have never been in love with anyone. And you might have been in relationships with people and felt like something was missing. It is okay to keep living, keep pushing. Be open to new experiences with new people until you find what is right for you. Some things you would naturally be inclined to and some others, not so much. Self-discovery is a continuous and never-ending process. This is why several times we see some people including celebrities coming out to change their gender or sexual identities. Popular musician and hitmaker, Sam Smith formerly identified as gay meaning that he identified as a man who loved other men but afterward came out as non-binary/genderqueer meaning that he does not identify as male or female.

Sexuality is not about who you are with currently but how you experience sexual feelings so if you are still confused, research helps. You can do a lot of research into sexualities and try to understand them to discover where you fall. Your research can be in the form of reading articles, watching movies, reading books, and listening to people’s real-life experiences. These will get you a wide view of sexuality and where you might fall along the spectrum.

You can also sign up for a class on sexuality organized by a recognized expert in the field. Joining support groups will give you a lot of insight in addition to all the knowledge you are gathering. It will also be a safe space where you can share the knowledge you have gathered and ask questions without fear of judgment or intimidation. If you are not comfortable with being in a group of people talking about sexuality, you can substitute a support group for a therapist who is well trained on the subject of sexuality.

Another thing you could try is taking sexuality quizzes online. While all of them may not be accurate, they might give you an idea of where you belong and what areas you need to research on. Just make sure to use credible sites and practice internet safety by not divulging any personal details to these websites.

‘Sexuality is a spectrum’ and ‘sexuality is fluid’. These phrases are becoming increasingly popular because more and more people are gaining an understanding as to why this is true. It is not as black and white as it is painted out to be. At the end of the day, we are who we are, and embracing our sexualities is part of the process of accepting ourselves. We must take advantage of the opportunity for self-discovery and determination given to us by the LGBT movement. As long as you are exploring and expressing your sexuality in a safe, responsible, and consensual manner you are perfect the way you are. It doesn’t matter if people do not like or approve of your sexuality neither does it matter if your sexuality aligns with certain labels or not. At the end of the day, we all belong.

A peek into intersexuality through the Life of Celebrity Model, Hanne Gaby Odiele