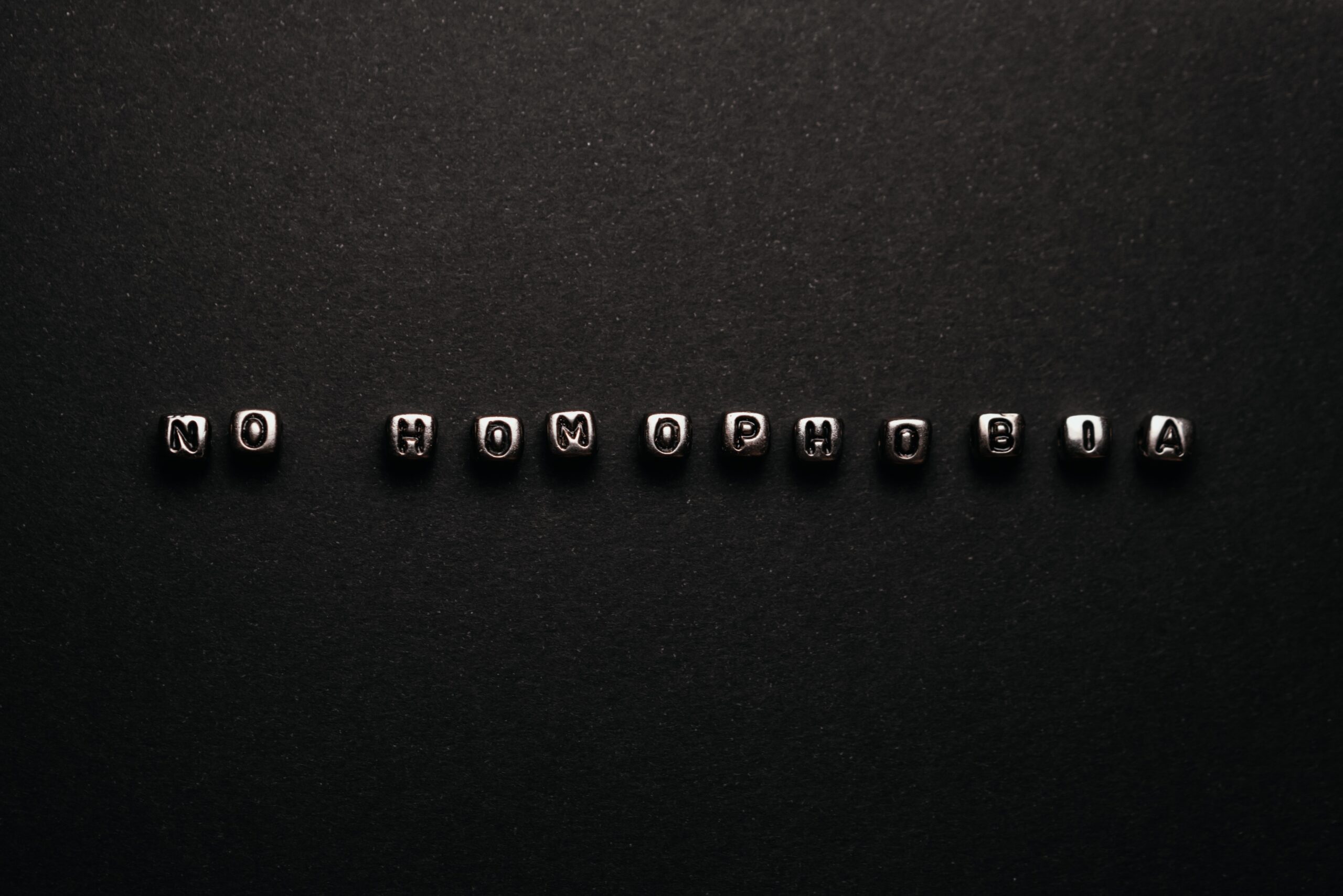 Though I don’t have first-hand experience of what it means for a guy to be bisexual, this is the story of my friend, Josh. A major issue in the community that should be addressed is how much bisexuality for men and women are viewed so differently by society. Unfortunately, this is not a very popular topic of discussion as far as I know in the LGBT community. This topic first caught my attention in an animated series on Netflix called ‘Big Mouth’ which is all about the sexual development of teenagers. A certain male character came out to his friends as bisexual and his friends all thought it was weird whereas one of his female classmates had come out as bisexual and was even dating a girl and she was seen as ‘cool’ by the whole class. When he asked his friends why they felt weird about him being bisexual but not the girl being bisexual, all they could reply with was that bisexuality was different for a guy. I also noticed this motif playing out in the popular series ‘Grownish’ where a bisexual girl broke up with her bisexual boyfriend because he was bisexual. Despite my few encounters with this topic which were from the media, this confusing concept as to why bisexuality is perceived so differently for boys and girls was solidified in my mind by the experience of my friend, Josh.

Josh grew up in a conservative catholic family where sexuality was not even a topic of debate since it was the norm to be ‘straight’ in his country. Fortunately for him, he was surrounded by seemingly open-minded friends as the younger generations of his people tend to be. While the typical trait of men from Josh’s country is to be stoic and adhere to all the strict definitions of what it means to be manly, he never gravitated towards all that and felt his friends understood that. He eventually discovered that he felt romantic love towards girls as well as boys. I remember when he first told me that his friends called him gay for liking BTS and for crying when he was experiencing a mental breakdown. His report was not to tell me about what his friends called him but actually to let me know that he did not even mind them calling him gay. At that point, he hadn’t discovered his sexuality but he knew definitely that he was different. Any conversation with a typical guy in Josh’s city where some form of romance or sexual activity is even remotely insinuated between them and another guy is very likely to end in the guy getting into a fit of rage and feeling insulted or vehemently warning you not to utter such again.

Josh’s particularly defining encounter with this baffling contradiction in acceptance of bisexuality for boys and girls happened shortly after he came out to his friends. He came out to his close guy friends who laughed when he told them and replied to him with ‘you are not serious’. He tried to convince his friends that he was sure about his sexuality and his friends responded by telling him how a guy could not be bisexual because if he could even remotely feel attracted to a guy, then he was gay. His friends then went ahead to tell him how he had better not be gay because then their friendship was over since it was too weird for them to hang out with a guy who possibly wanted to have sex with them. When telling me about his experience Josh pointed out how one of these friends a few months ago had collected the number of a girl from him simply because he’d told the friend that she was bisexual and the friend felt it was sexy.

I think this unequal and vastly different view on male and female bisexuality can be traced to a couple of factors that need to be desperately addressed. The first is the trait of emasculating gay men which is very common with straight gay men. The reality is that homophobia is still seated deeply in a lot of people, even members and allies of the LGBT community might be guilty of this. The heteronormative nature of society combined with the gender stereotypes of what it means to be a man has made it such that a man loving another man just seems like an unnatural and wrong thing. The stereotype of men being the dominant, tough, fierce protectors of women has made it seem puzzling to some people that two of these people should be together romantically and sexually. Some may not even think it is wrong. It might just feel ‘weird’ to them. This applies to discrimination against gay and bisexual men. The use of the label ‘gay’ has allowed people to be able to classify the people that deviate from this norm but it gets confusing for people when a man then identifies as bisexual. For some people it just seems impracticable that a guy who would think of being with another man would be attracted to the women as well; the gender they are ‘originally supposed’ to be attracted to. For some people especially straight guys, it could be that they want to dissociate themselves with gay people so much, and the fact that their fellow men identifying as bisexual instead of gay would still somehow make them partly belong in the same sexuality spectrum i.e. attraction to the female gender makes them averse to male bisexuality.

I used to wonder why it was that these factors affected the perception of bisexual men but not bisexual women. It seems as though the acceptance of female bisexuality also stems from stereotypical female gender beliefs like the belief that deep down, all women are a little bisexual. It can also be attributed to how women are typically freer in physical relations amongst themselves than guys are. Physical gestures like hugging, kissing, helping each other with dressing up, etc. between casual female friends is so normalized that it seems to lead to a conclusion that female bisexuality is normal and even inevitable.

Furthermore, guys have been largely freer in expressing their sexual nature by way of talking about sex freely amongst themselves and in the society more than girls from the beginning of time and because the acceptable norm for so long was: being straight, straight guys have romanticized and promoted the idea of seeing two girls together and or being with two girls for so long and ignored guys who liked guys. I have been proved right in this regard severally. All you need to do is ask a straight guy his opinion about seeing lesbians carry out any sexual activity or him belonging in a throuple with two other girls. This probably led to the normalization of seeing girls with other girls even if it was just seen in the light of erotica which is a disturbing train of thought and concept on its own. Whereas boys being with boys was never normalized.

We need to see bisexuality as a gender orientation that anyone can identify with and understand that it is wrong to tolerate or accept a certain gender’s bisexuality and disregard the other’s very same gender identity because of their gender. It is a problematic concept to just think about and consider. In the fight against homophobia, we should be mindful of creating another form of hate or discrimination in our minds. We must also be mindful of the already internalized and unconscious biases within us and consciously work against them for the continuous progress of the LGBT movement and society as a whole. The fight against homophobia is a fight against discrimination, favoritism, and a fight for equality, recognition, representation, and acceptance. It will do everyone well to keep this in mind.

Josh’s experience of bisexuality is one that so many other bisexual boys around the world have experienced in varying forms and to various degrees. I am happy that the media has been portraying this problem as I pointed out from my initial contact with this concept. Being a bisexual boy does not have to be weird, strange, and ‘just not the same’. Being anybody in the LGBT community doesn’t have to be this way. As a matter of fact, nobody should have to feel this way. Through conscious effort, enlightenment and understanding, it is my hope and belief that this phenomenon can and will change.