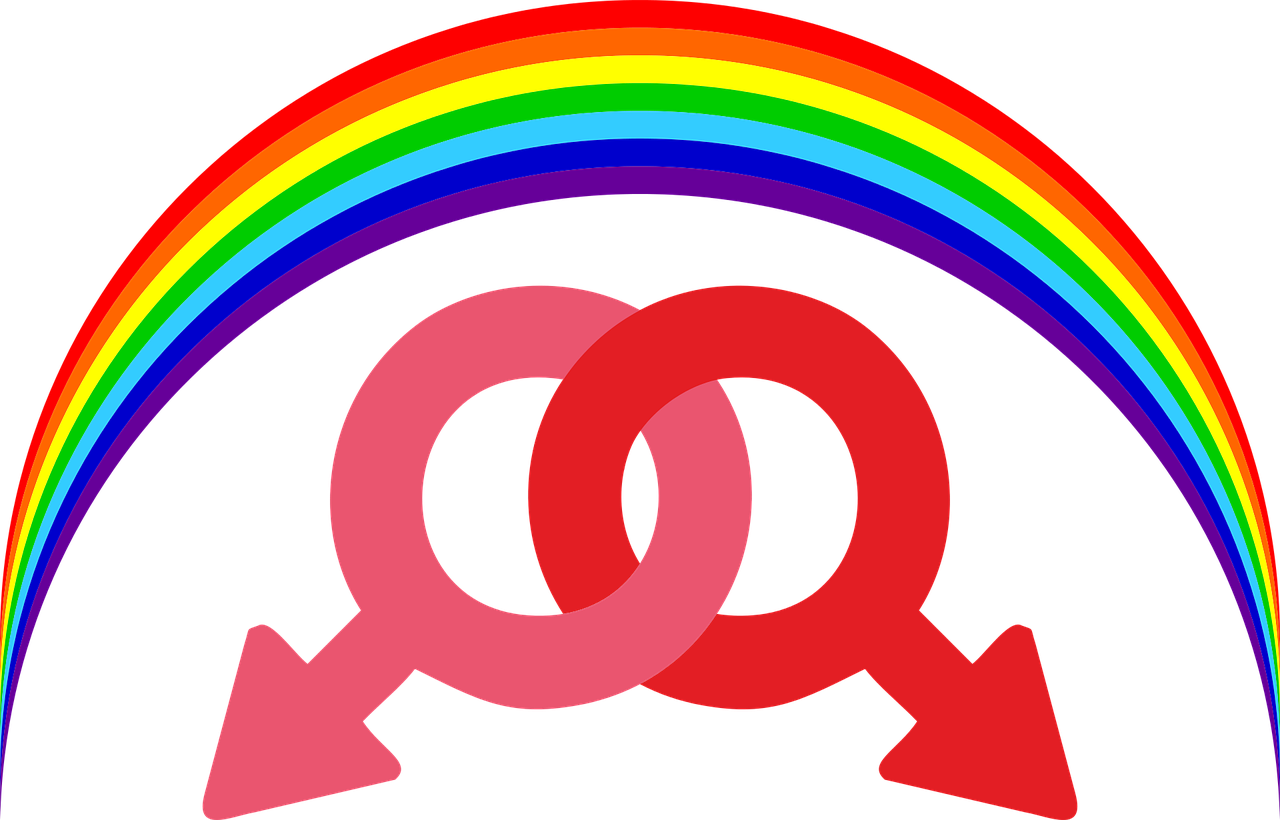 The LGBTQ community is being able to stand and has been fighting for their rights due to the courage of many famous gay couples. These famous and celebrity gay couples have been outspoken about their choices and uncovered their sexual preferences with pride. They have become an inspiration for common same-sex couples who hesitate to reveal their identity in public. These celeb gay couples are adored as they maintain their successful careers as well as the relationship with their companions.

Additionally, they are in a state where they can influence others and have a platform to deliver a strong message to society

Despite discriminations against gay couples, these famous same-sex couples have chosen to come out of their closet and accept the reality about their sexuality which resulted in making them more courageous, respected, and more adored.

One out of these cute couples is Craig who is a famous actor and the other is a well-known chef, Samuel.

Here, Craig took the initiative to confess his love for Samuel. Whereas Samuel chose to propose first. Being 10 years in this happy commitment, they ultimately tied the knot on 17th August 2015 in Paris (city of love and romance). This beautiful couple was then blessed with the cutest twins named Gideon and Harper. Craig and Sam are one of the most encouraging married same-sex duos who are an inspiration to all.

Harris further mentioned that the babies’ names were kept because these words hold special meanings. Gideon was named after his favorite artist, Gideon Rubin, and Harper was named after Harper Lee. One of their favorite books is “To Kill a Mockingbird”.

The couple met in California back in 2004. Craig tells he saw one of his female friends partying with Sam and he believed that they were dating. However, once he learned Sam is gay, he determined to make the first move.

The couple explains that one of the important things that help in maintaining a strong bond is communication. For which they had to take therapy sessions for quite several years.

Craig says, “if you lack proper communication, you will tend to build perceptions which can turn into resentments and that is more toxic than anything else.”

He further added, “So you should always keep the doors open for communication. Can things go bad and messy? Yes, every long relationship goes through this phase, but we maintained the dignity of each other by not embarrassing and disrespecting each other even in our worst times. Because that doesn’t help in any way.”
We are no different from other couples which include that we are hyper at the same time opposite to each other. We share our wardrobe as we have a similar physique. We both prefer the idea of having a social family.

Both are quite active on Social Media and keep updating about their relationship journey and how they grew up with their kids together. What all challenges they faced in their relationship while growing up their kids, switching jobs, cities, the media, etc. But overall it was a great journey together and was worth fighting for.”

At last, they mentioned that they are very proud of being themselves and being with each other for so many great years. And wish to continue the same for the rest of their lives.