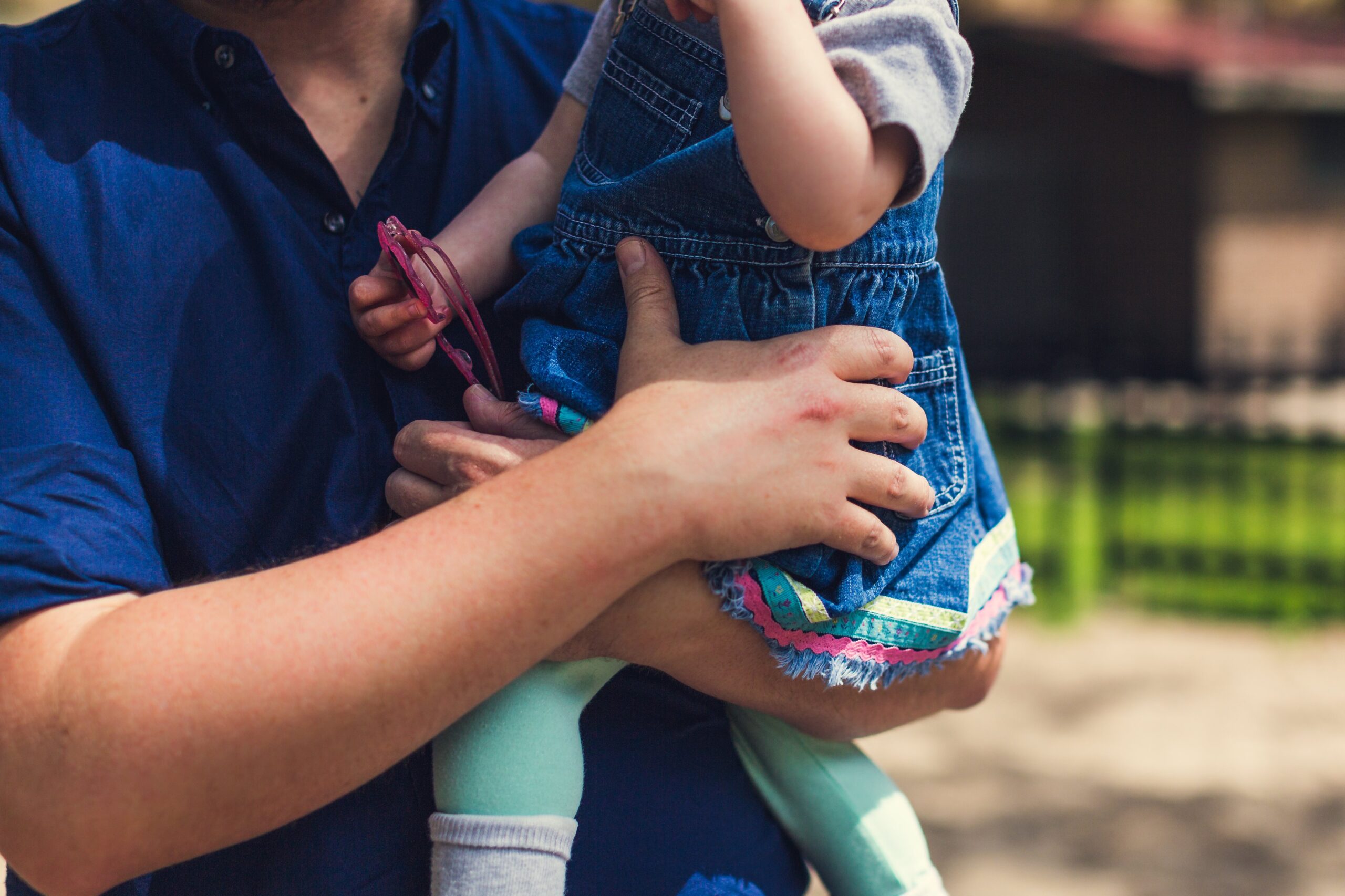 I was scrolling through my Twitter timeline when I saw one of the trending headlines that warmed my heart and renewed my hope in the LGBT community.

Newly married, Gary and Shane had recently broken the internet by announcing the arrival of their baby girl just days after their marriage. Gary is a YouTuber and Shane who happens to be an upcoming actor has starred in some high to mid-profile movies with one featuring himself and Gary titled “The Race to Paradise” which interestingly happens to be a movie about coming out and acceptance. Gary and Shane came out as gay together via a Twitter post on a joint account after which the two started posting pictures and videos on their social media ever since showing the world their blossoming relationship.

Gary and Shane’s popularity seemed to grow so much after their coming out and soon enough they were invited on a popular TV show where they talked about their personal journeys and their relationship. The video of their interview was trending as well so I decided to watch.

“Honestly it’s cliché, these coming out stories. I came out to my family in 2016 and my dad was a very religious person. Of course, he did the typical thing and kicked me out of the house and I stayed with my then-boyfriend Eddie.” Gary said.

Shane on the other hand when asked how he’s managed to juggle the relationship, the baby girl and his coming out experience stated  “I love the fact that my girl is going to grow up in a home where she’s loved and cherished. She’s a lucky girl with two dads that love her so much. Gary is a really funny guy and that is one of the reasons I fell in love with him. I remember a party we both attended in 2018 where Gary was so drunk that he called me on my cell even though I was a few centimeters from him and he started to karaoke Britney Spears’ “Scream and Shout” in front of everyone”.

Gary stated that it was important for him to stay true to himself even after seeing that his family, especially his dad were not okay with him being a gay Christian boy.

What caught my fancy in the whole interview was the fact that although couples hardly talk about their difficult moments in public, Gary divulged a little story of the rocky times they faced in their relationship.

He and Shane argued about having kids. He wanted kids and Shane did not. They went three weeks without talking to each other and at the peak of their fight, Shane asked Gary to move out. Unknown to Gary, Shane was still suffering from internal homophobia and was not so much concerned about having resources and time to raise a child (which was the primary reason he gave Gary), but rather concerned with how society would view two men raising a child. Gary believed all was over with them until something remarkable happened with Shane. His estranged father reached out to him after 15 years of no communication. His family consisted of himself, his mother, and his younger sister from a young age. They had cut all communications with his father after he cheated on their mother and left the family to fend for themselves.

The weekend when Shane had decided to move on without Gary, his father reached out to him on the telephone and they agreed to a meeting. On arriving at the restaurant, Shane felt a flurry of emotions ranging from anger to pain and even a little joy. His father poured out his emotions to him and how much his life had been a mess after he left them. Shane was feeling the same way since Gary had left a few weeks before. His meeting with his father was a mild success in re-establishing a connection between them but one thing it succeeded in doing was to make Shane realize how much societal influences had played a part in his father’s departure and how much his father regretted it. His father had not realized how important the family was to him and acted on the impulse of what it meant to ‘be a man’ at the time in the little ghetto town where they grew up. Shane realized how similar he would end up being to his dad who he had spent the majority of his life detesting if he left Gary because society’s ideal parents consisted of a man and woman. That day, he called Gary and made up with him. Today, Gary, Shane, and their baby girl could not be happier together.